Millions of people have started casting their votes in the UK general election. 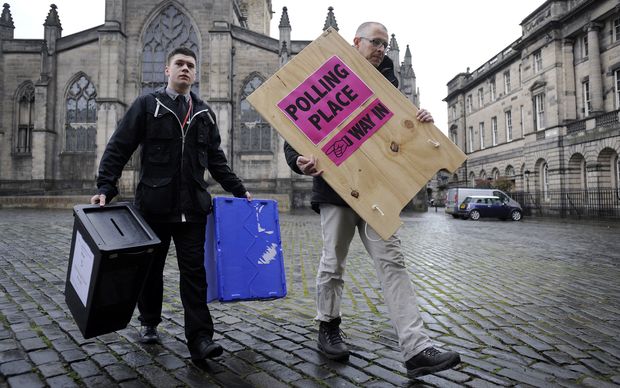 Polling booths being set up in the UK. Photo: AFP

Polls opened at 7am (6pm NZT) at about 50,000 polling stations nationwide.

All up 650 Westminster MPs will be elected, with about 50 million people registered to vote.

Polls close at 10pm (local time), with some seats expected to be declared by midnight and final results on Friday afternoon.

But if opinion polls are right, there will be no clear winner; instead, parties could be left racing to form a coalition to give them enough support to get legislation across the line, the BBC reports.

In his final appeal to voters, incumbent Prime Minister David Cameron said Britain was stronger than it was five years ago but there was more work to do, while Labour Leaders Ed Miliband insisted he was the best man to lead the country.

But the rise of the Scottish National Party and the defection of Conservative and Labour voters to what used to be considered fringe parties, such the Greens, means neither Mr Cameron nor Mr Miliband is likely to win outright.

There is no time limit on when a government must be formed by; in 2010 it took five days but it is expected to take longer this time. 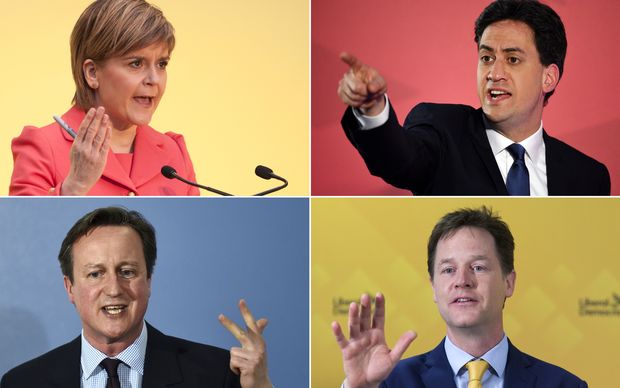 The first deadline is 18 May, when the new Parliament meets for the first time.

Mr Cameron has until then to put together a deal to keep himself in power or resign, according to official guidance issued by the Cabinet Office.

However, if he does resign he must be clear that Mr Miliband can form a government and he can not.

The Queen's Speech, in which the government outlines its programme of proposed new laws, is on 27 May but she may not deliver it if there is a question mark over whether it will get voted through.

Britons will be hoping a government can be formed more quickly than in New Zealand in 1996, when the country was kept waiting for nine weeks.