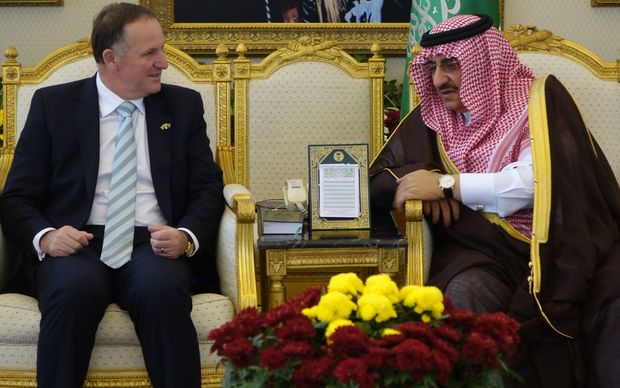 The king's son, Prince Mohammed bin Salman, has also been made deputy crown prince and the foreign minister, Prince Saud al-Faisal, has been replaced.

Mr Key was greeted by Prince Mohammed bin Naif when he arrived in the country yesterday.

The two then met before the Prime Minister met the king and Prince Alwaleed bin Talal later in the day.

Mr Key's visit was the first by a New Zealand Prime Minister in which he said he raised the issue of wider human rights with the king.

He said he was hopeful that Saudi Arabia, which was a hurdle in passing a free trade deal with the Gulf Cooperation Council members, could be convinced.

King Salman, 78, acceded to the throne in January after the death of his half-brother Abdullah bin Abdul Aziz.

Abdullah, who was thought to be aged about 90, had been on the throne since 2005 and Saudi Arabia's de facto leader for the 10 years before that. 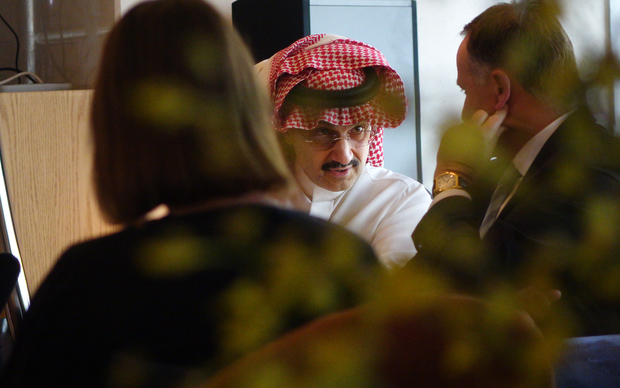 The appointment of Prince bin Naif was likely to be welcomed by the United States, with whom he has a close relationship.

He was appointed defence minister in January, and in the last month has been overseeing the Saudi-led operation in Yemen.

Prince Saud al-Faisal, the world's longest-serving foreign minister, was replaced by the Saudi ambassador to the US, Adel al-Jubeir, who is not a member of the royal family.