Prime Minister John Key says he will directly raise human-rights concerns with Saudi Arabia when he becomes the first New Zealand Prime Minister to go there. 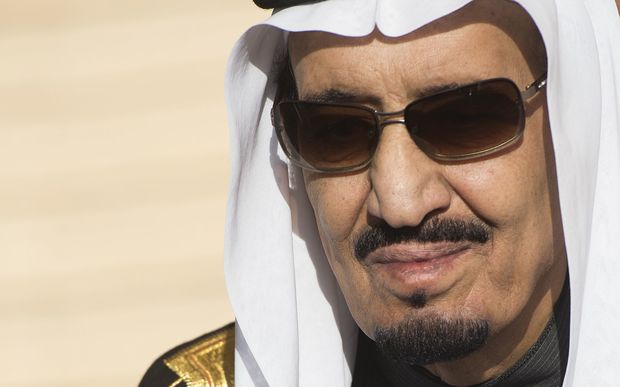 John Key will meet with King Salman (above) on Tuesday. Photo: AFP

Mr Key is leading an 18-member business delegation to press for progress on a free-trade deal.

He is visiting the United Arab Emirates, Saudi Arabia and Kuwait from today until the end of the week.

Amnesty International wants Mr Key to speak out publicly against what it said were horrific human-rights abuses in the region.

Mr Key said concerns would be raised in Saudi Arabia, despite a limited amount of time to meet the country's leaders.

Mr Key is due to meet the Prime Minister of the United Arab Emirates later today and will also visit the world's tallest building, the Burj Khalifa, which is 828 metres or 163 storeys high.

He will meet King Salman and Crown Prince Muqrin of Saudi Arabia on Tuesday.