A Canadian soldier helping train soldiers to fight Islamic State in Iraq has been killed when fired on by friendly Iraqi Kurdish forces. 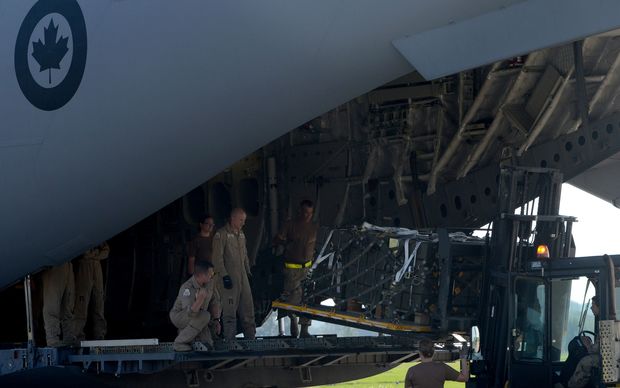 Three other Canadian soldiers were injured and are in a stable condition.

The special forces soldiers were mistakenly engaged by the Iraqi Kurdish forces following their return to an observation post behind the front lines.

Canada is due to decide in a few weeks whether to extend the six-month mandate of its military mission there but Canada's Defence Minister Jason Kenney said after the shooting, they remained committed to their mission.

Canadian political leaders from all parties expressed condolences, as did the White House, which said "the United States and over 60 coalition partners proudly stand with Canada."