The Defence Force is allowing troops to opt out of being deployed to Iraq. 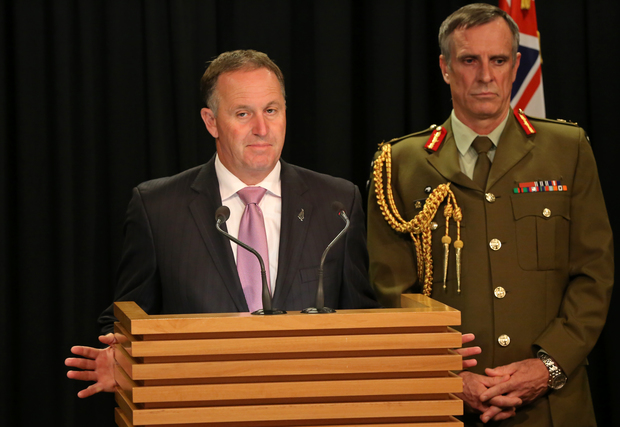 New Zealand is sending 143 military personnel to the Middle East to help train Iraqi soldiers in the fight against Islamic State.

The Defence Force said it always considered the personal circumstances of personnel leading up to a deployment.

In a statement the force said it was sometimes not appropriate to deploy an individual, and it was in the interests of the troops and the mission for them to be able to opt out.

It said people could indicate any matters that may affect their deployment, such as family or personal matters, but it did not elaborated on what those might be.

It said it recognised members of the Defence Force were people who had lives and families, and it was being a good employer by offering alternatives to deployment.