A commitment of additional Australian troops to Iraq for joint training mission with New Zealand soldiers is imminent, according to the ABC.

The broadcaster reports the Australian contingent is likely to number in the hundreds. 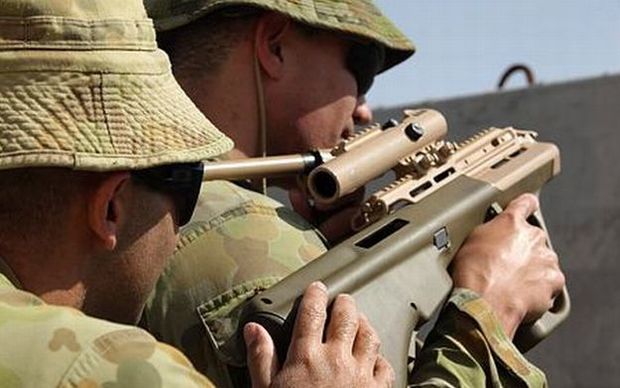 New Zealand will send 143 soldiers to Iraq, to train the local security forces in the fight against Islamic State.

Prime Minister John Key yesterday confirmed the decision and said the training troops would work alongside Australian Defence Force personnel though they would not be part of a badged ANZAC force.

Australia has already sent a special forces team of 200 to advise and train the Iraqi military.

Asked by the ABC if the New Zealand decision would mean sending additional Australian troops, a spokesman for Defence Minister Kevin Andrews said Australia's commitment was "always under active consideration".

"Australia continues to talk to Iraq, the US and our other partners about what we can do to support the Iraqi government," the spokesman said.

"No decisions have been taken by the Government to deploy additional personnel."

Meanwhile, Australia's Defence Department Secretary Dennis Richardson has said an Australian mission to Iraq could take up to three years, a year longer than the New Zealand deployment announced yesterday.