The organisation representing Islamic associations has not heard from the Prime Minister despite John Key saying he was happy to talk to the Muslim community about sending troops to Iraq. 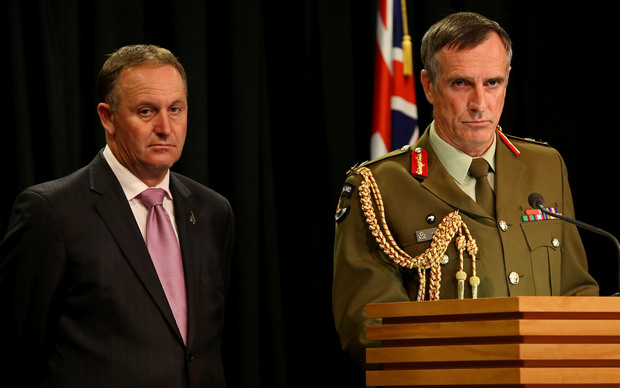 Secretary of the Federation of Islamic Associations Jamal Green said it asked to meet Mr Key late last year to talk about the Government's response to Islamic State.

"We've had no communication from the Prime Minister's office and that would be our expected chanel of communication because it was from the PM's office in Wellington that we made the request to him last year for the meeting."

Mr Green said the federation supported moves to fight Islamic State but there needed to be a much deeper conversation about the issue.

About 140 New Zealand soldiers will help train Iraq security forces in their fight against Islamic State.

Mr Key said the first officers would leave for Baghdad next month and the main deployment would begin in May, and would last for up to two years.

However Mr Key said they would not be part of a badged ANZAC force and the New Zealand Government would remain in control of any operational decisions.