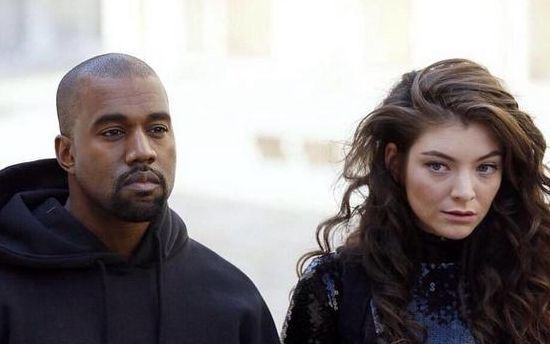 The photo Lorde posted of her hanging out with Kanye West in Paris. Photo: Instagram

The Auckland-based Lorde arrived in Paris on Friday and then turned up at the Dior show with West.

Vanity Fair described the pair as being "twinsies in their all-black ensembles and dour expressions", before going on to say that "hopefully" they would work together in the studio.

Images of the pair appeared on Lorde's Instagram and Twitter accounts, attracting thousands of comments from surprised fans. 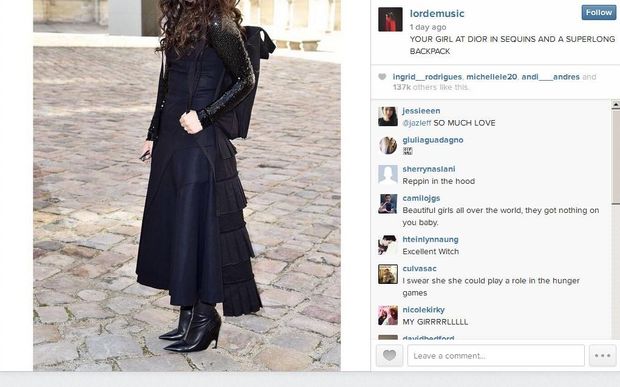