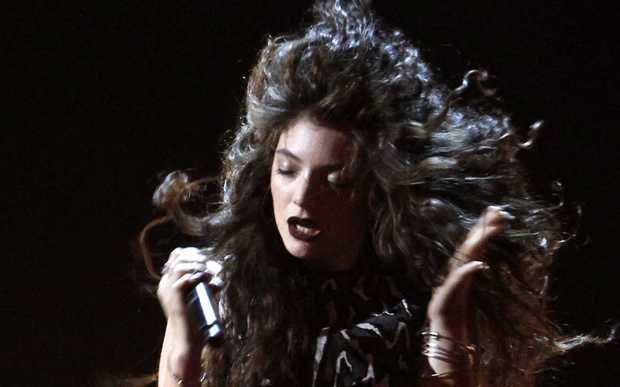 The American magazine said 17-year-old Lorde had established herself as a role model who promoted a healthy body image. 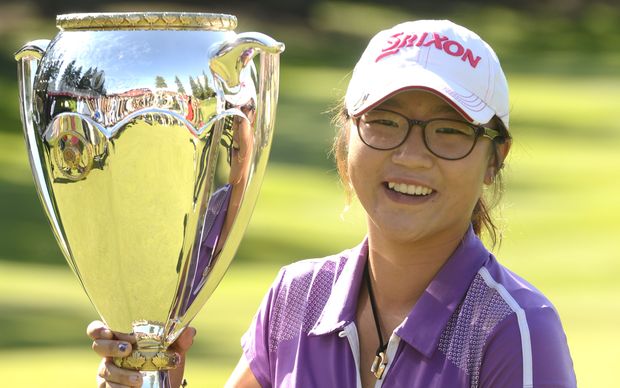 It said Ko, also 17, was listed because she was ranked third among women golfers worldwide and had sparked an interest in the sport.