The Cuban government has freed all 53 political prisoners it promised to release as part of a normalisation deal with the United States, a senior US administration official says. 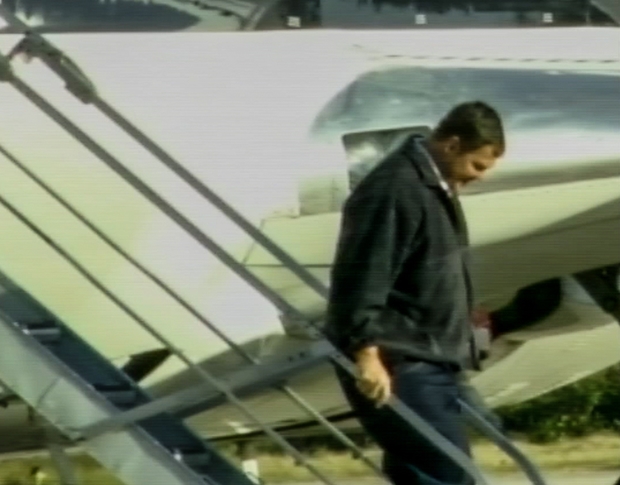 Ramon Labanino, arriving in Havana last month, was one of three Cubans exchanged for an agent who spied for the United States. Photo: AFP / Cuban TV

The release was part of last month's historic bilateral rapprochement in which Cuba agreed to free dozens of political prisoners as part of a deal to end a five-decade stand-off with the United States.

"We welcome this very positive development and are pleased that the Cuban government followed through on this commitment, the US official said, adding the releases had been verified.

"These political prisoners were individuals who had been cited by various human rights organisations as being imprisoned by the Cuban government for exercising internationally protected freedoms or for their promotion of political and social reforms in Cuba," the official said.

The US has already exchanged three convicted Cuban spies for an agent who had spied for the US government.