Ukrainian authorities and separatist rebels have exchanged hundreds of prisoners of war as part of a 12-point plan aimed at ending the pro-Russian uprising in the east of the country. 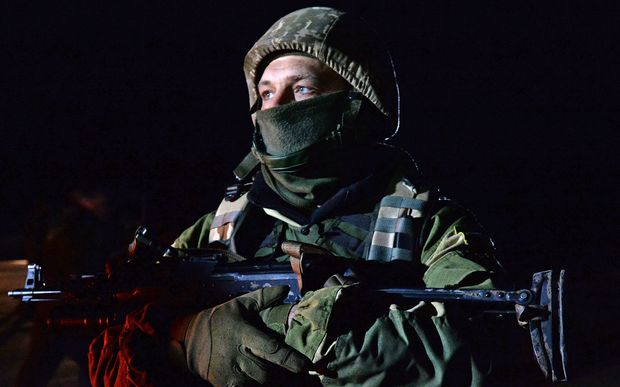 The agreement to swap 150 Ukrainian servicemen for 222 rebels followed peace talks earlier this week between Ukraine, Russia, the separatists and the Organisation for Security and Co-operation in Europe.

The peace protocol, agreed by Ukraine and the rebels in September also includes a ceasefire, which has been repeatedly violated.

The uprising by separatists began a month after Russia annexed the Black Sea peninsula of Crimea from Ukraine in March, following the popular overthrow of Ukraine's Moscow-backed president.

Reuters reports the conflict has killed more than 4700 people.

The peace protocol, agreed by Kiev and rebels in September, also includes a ceasefire. Most of the plan has not been implemented due to repeated violations of the ceasefire and because separatists defied Kiev by holding leadership elections.

It is not known exactly how many prisoners are held by the two sides, but Ukraine's military said this month about 600 Ukrainians were in rebel hands.