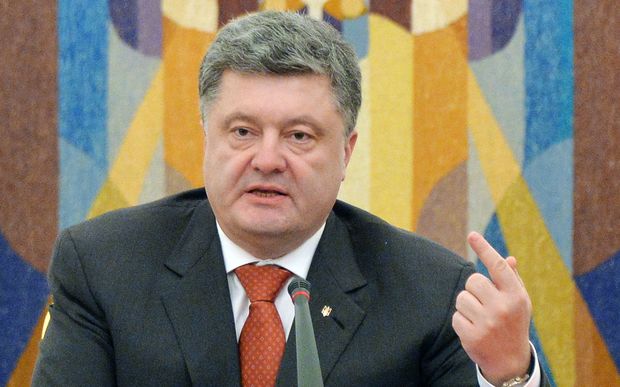 Mr Poroshenko said the units were to protect Mariupol, Berdyansk, Kharkiv and the north of Luhansk region, the BBC reported.

He spoke after meeting security chiefs in the wake of disputed polls in rebel-held areas of Donetsk and Luhansk.

He said he was still committed to the current peace process but has proposed cancelling a key plank of the plan.

The peace process was laid out in a 5 September ceasefire deal agreed in Minsk, Belarus.

Angered by the elections, Mr Poroshenko has proposed scrapping a law that gives special status to Donetsk and Luhansk.

Both regions staged swearing-in ceremonies for their pro-Russian leaders this week, following the elections there on Sunday.

The polls were held against the background of a conflict that has killed more than 4,000 people in eastern Ukraine since April. 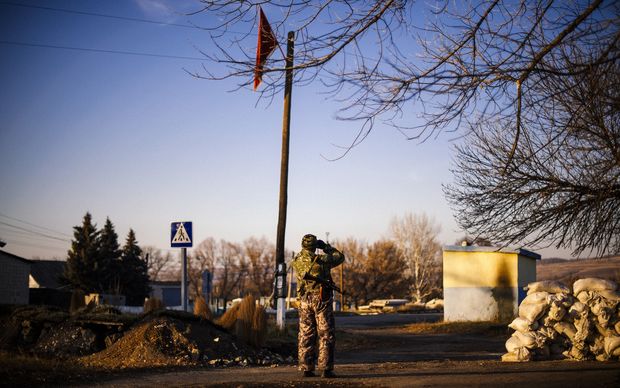 A pro-Russian separatist monitors through a pair of binoculars the position of the Ukrainian army near the village of Frunze, eastern Ukraine. Photo: AFP

Ukraine accuses Russia of arming the rebels and sending Russian regular troops across the border - a claim denied by Moscow.

Both the government and rebel sides have repeatedly violated the ceasefire.