The New South Wales Government has announced it will conduct trials into the medical use of cannabis, starting in 2015. 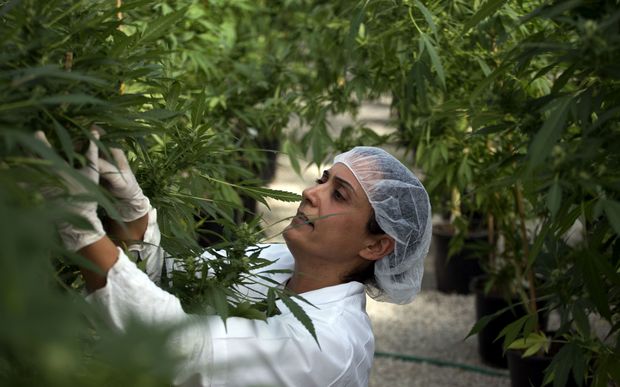 The state government will invest up to $AU9 million in three or more clinical trials, the ABC reported.

The trials will examine how cannabis-derived medical products can help provide relief to terminally-ill patients, those undergoing chemotherapy and some children who suffer from drug-resistant epilepsy.

In a statement, Premier Mike Baird said it was a bold plan that would draw on research from around the world.

He said the government would also consider a range of supply measures including importation or, failing that, a homegrown supply.

A new scheme to avoid charges being laid against terminally-ill adults who use cannabis to alleviate their symptoms also starts today.