Dozens of people have been killed in a gun and bomb attack during Friday prayers at one of the biggest mosques in the Nigerian city of Kano, reports say. 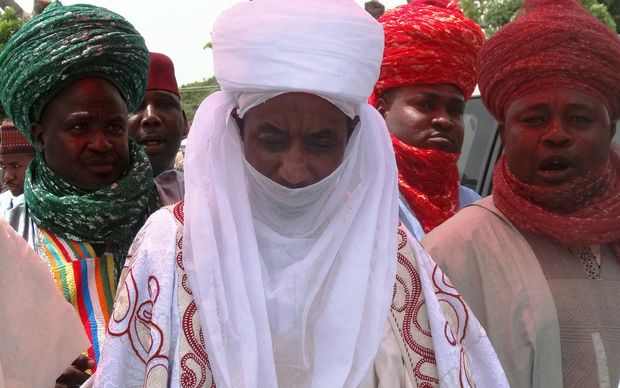 Many more people have been hurt, with one rescue official putting casualty figures at just under 400, the BBC reported.

The Central Mosque is where an influential Muslim leader, the Emir of Kano, usually leads prayers.

The emir recently called for people to arm themselves against Islamist militant group Boko Haram.

The group has been waging an insurgency in Nigeria since 2009 and has killed more than 2000 people this year, rights groups say.

A rescue official, speaking to Agence France-Presse, put the casualty toll at 64 dead and 126 hurt, although this has not been independently confirmed.

Three explosions were reported in and around the mosque. The attackers also turned gunfire on worshippers.

One eyewitness told the BBC's Focus on Africa: "The imam was about to start prayer when he saw somebody in a car trying to force himself into the mosque. But when people stopped him, he detonated the explosions. People started running helter-skelter."

BBC Hausa editor Mansur Liman said one witness at a local hospital had described the scenes there as being the most horrible he had ever seen.