The captain of the South Korean ferry which sank in April has been found guilty of gross negligence and sentenced to 36 years in prison. 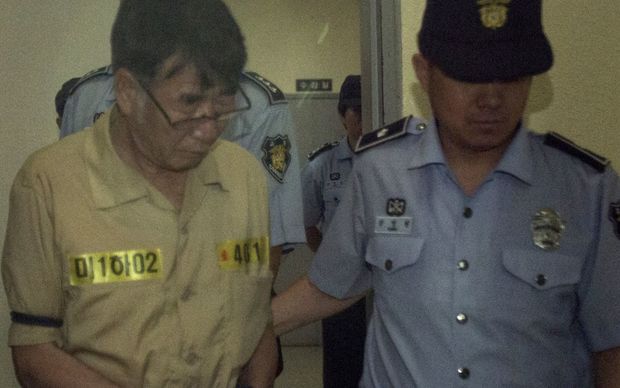 The Sewol ferry was carrying 476 people when it went down. More than 300 died, most of them school students.

Lee Joon-seok was among 15 crew members on trial over the sinking, one of South Korea's worst maritime disasters.

Judges at the Gwangju District Court found him not guilty of the charge of homicide through wilful negligence, the BBC reported.

Prosecutors had called for to receive the death penalty.

Lee is in his 70s, and with his jail term he had effectively been handed life imprisonment, said the BBC's Steve Evans in Gwangju.