South Korean prosecutors have sought the death penalty for the captain of a ferry that capsized in April, leaving 304 people dead or missing. 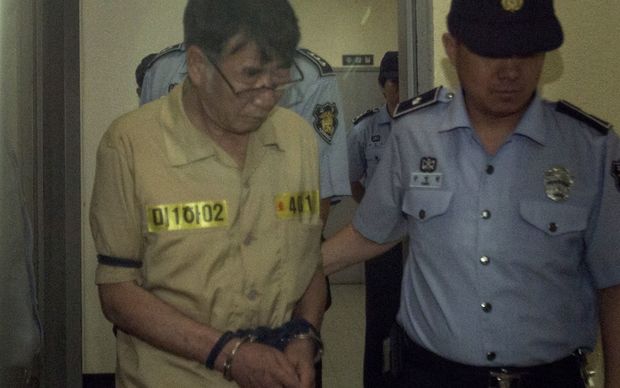 They told the court Lee Joon-seok, who was charged with homicide, should be sentenced to death for failing to execute his duty, which amounted to homicide.

They then rested their case in a trial that has taken place amid intense public anger towards the crew.

A verdict has not yet been handed down.

The Sewol capsized and sank on a routine voyage on 16 April, triggering an outpouring of nationwide grief and sharp criticism of the government of President Park Geun-hye for its handling of the rescue operation.