The World Health Organisation is to "ramp up" efforts to prevent Ebola spreading beyond the three countries most affected by the deadly virus. 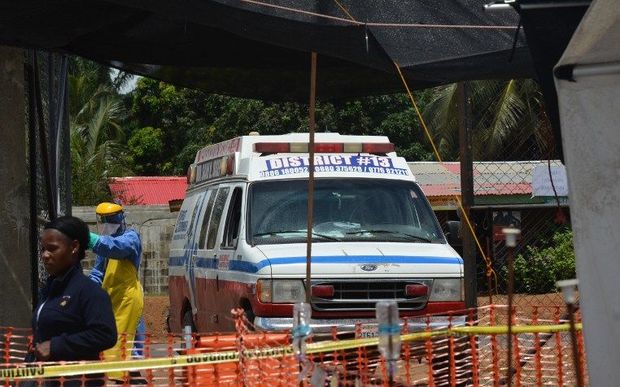 Top WHO official Isabelle Nuttall told a Geneva news conference that 15 African countries are being prioritised, the BBC reported.

They will receive more help in areas including prevention and protection.

United States public health officials are being questioned at a congressional hearing on perceived failings in how the US has dealt with cases.

US President Barack Obama has approved the call-up of reserve and National Guard forces if they are needed to help fight Ebola in West Africa.

Mr Obama said the guardsmen would supplement the active forces providing humanitarian assistance in the region.

The US is sending nearly 4000 troops to West Africa to build hospitals and train health care workers.

The transmission of the Ebola virus remains intense in Liberia, Sierra Leone and Guinea, the WHO's Dr Nuttall said.

There was a "spike" in the Guinean capital, Conakry, Dr Nuttall said, and "intense transmission" in Freetown, the capital of Sierra Leone.

In the Liberian capital, Monrovia, she spoke of "significant underreporting" and problems with data-gathering making it hard to reach firm conclusions. But there was a drop in the number of cases in Lofa district.

Dr Nuttall, the WHO's Director of Global Capacities Alerts and Response, said, overall, cases were doubling every four weeks, and the death toll was expected to go above 4500 this week.

"We will ramp up our support to the countries. We will work with them on a plan. But a plan needs to be changed into action."

Earlier, the WHO said the introduction of Ebola in the US and elsewhere was a matter of concern, but a major outbreak was unlikely given the strength of health systems in the West. 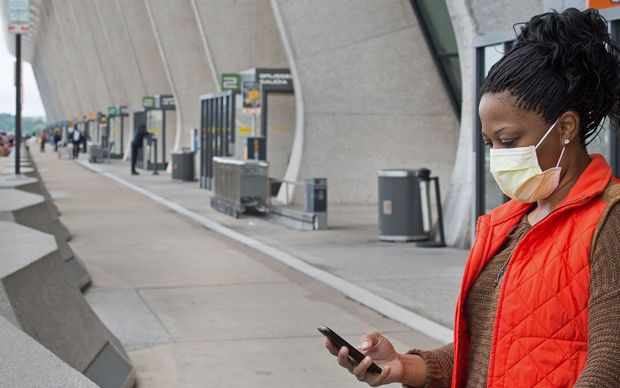 A nurse suspected of having caught the Ebola virus through contact with an infected humanitarian worker has been admitted to a hospital in Paris.

The woman was transferred under high security from her Paris home to a military hospital outside the French capital, Reuters reported.

She had been in regular contact with a French volunteer working with Medicins Sans Frontieres, who contracted Ebola in Liberia and was repatriated to France last month.

It is not clear whether the pair came into contact in France or Liberia.

The humanitarian worker, who was the first French national to be infected with the virus, received an experimental treatment and recovered.

Schools shut in the US

In the US, several schools have been closed and six airline crew members put on leave following news another nurse with Ebola had taken a commercial flight.

Amber Vinson, 29, is the second nurse to have contracted the virus after caring for a Liberian man in a Texas hospital who died.

She visited family members in Ohio before taking a flight back to Dallas and fell ill the next day, Reuters reported.

Two schools in Cleveland have been closed because a school worker may have travelled on the same plane.

In Texas, three schools have also been shut down as two students were also on the same flight.