The FBI director said his agency has identified the militant in the videos showing the killings of two US journalists and a British aid worker. 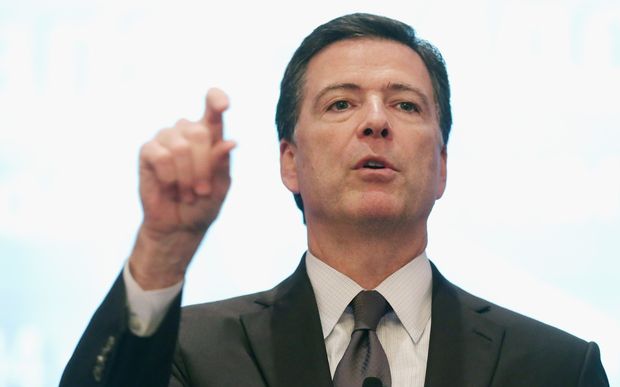 But James Comey said the FBI would not yet release the name of the Islamic State fighter, so-called Jihadi John, who appeared to have a British accent, the BBC reported.

UK Foreign Minister Philip Hammond told CNN this week they were "getting warm" on the identity of the masked man.

Mr Comey did not say whether the man identified carried out the killings.

He told ABC News the FBI was able to identify him with the help of international partners. 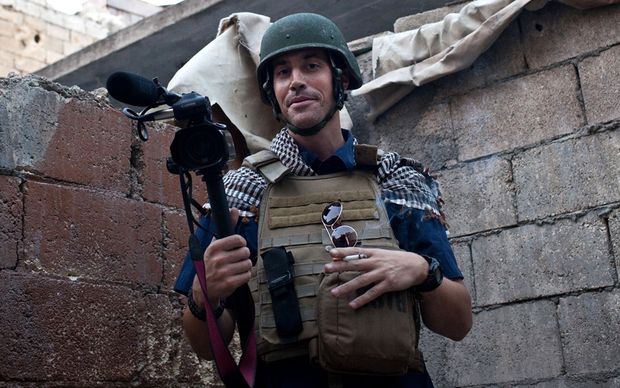 American journalists James Foley and Steven Sotloff, and British aid worker David Haines, have all been killed alongside a masked man dressed in black holding a knife, who speaks to the camera.

The life of another British citizen, Alan Henning, was threatened in the last video.

US strikes IS oil refineries in Syria

The United States and its Arab allies have bombed oil facilities operated by jihadists in Syria to choke off their funding, killing more than a dozen militants.

France meanwhile has launched new air strikes in neighbouring Iraq and is pledging more support for Syrian opposition forces, following the beheading of a French hostage.

Britain has announced it is ready to play a combat role, but won't offer ground troops.

Warnings of attacks in US and France

Speaking to journalists in New York, Haider al-Abadi said his intelligence services had revealed a conspiracy linked to foreigners fighting with Islamic State.

He claimed attacks were imminent and had not yet been thwarted, the BBC reported.

Iraqi officials said the apparent plot involved French and American recruits and that new information had been conveyed to President Obama.

But US officials said that there was no evidence to back up the claims, adding that the US had recieved claims in the past, but there was no recent information about an imminent plan by Islamic State.