Jihadists holding US journalist James Foley wanted a $US132m ransom for his release, his employer has said. 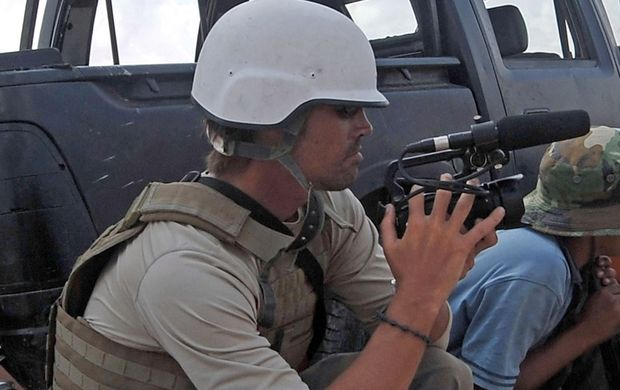 The US government has vowed to "relentlessly" investigate the killing of freelance journalist James Foley. Photo: AFP

Mr Foley was abducted in November 2012, and a video of his beheading was released by IS earlier this week.

US attorney-general Eric Holder said that the FBI would investigate the killling.

He said those responsible are being pursued relentlessly.

"Those who would perpetrate such acts need to understand something: this justice department, the Department of Defence, this nation, we have long memories and our reach is very wide," he said.

US President Barack Obama also vowed to bring the perpetrators to justice.

"When people harm Americans, anywhere, we do what's necessary to see that justice is done." 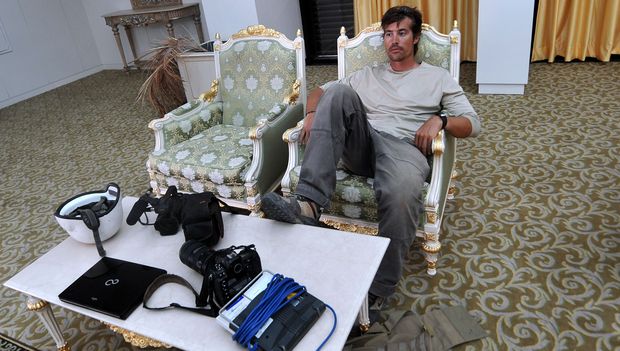 In the UK, police and security services are trying to identify the jihadist who appeared in footage of the killing.

Unconfirmed reports suggest the man - who had an English accent - is from London or south-east England.

In the video of Mr Foley's murder, IS militants threatened to kill another American if the US did not stop its air strikes against the group in northern Iraq.

US air strikes have continued near Mosul despite the warning.