The United States is sending 3,000 troops to deal with the Ebola epidemic in West Africa. 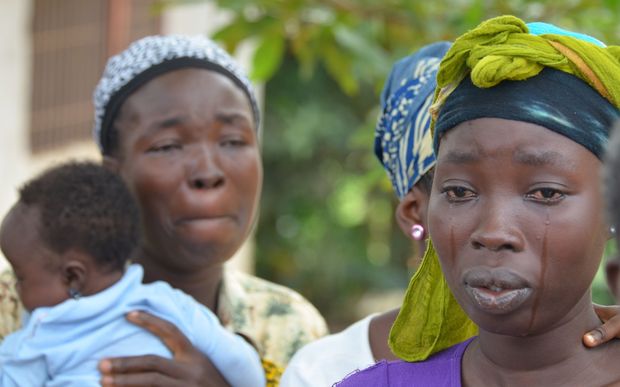 A woman cries after the death of her husband from Ebola. Photo: AFP

Ebola has killed 2461 people this year which is about half of those infected, according to the World Health Organisation.

The outbreak began in Guinea before spreading to neighbouring Sierra Leone and Liberia.

There has been criticism of the slow international response to the epidemic.

US President Barack Obama has announced a major US intervention and aid package saying the outbreak poses a threat to global security.

"Here's the hard truth. In West Africa, Ebola is now an epidemic of the likes we have not seen before. It is spiralling out of control, it is getting worse, it's spreading faster and exponentially."

The package will include 3,000 troops, engineers and logistic experts who will help build clinics with isolation wards, train health workers and support the health systems of the affected countries which are breaking under the strain.

The World Health Organisation said the epidemic in West Africa is unparalleled in modern times and more than $US1 billion is needed to fight it.

The spread of the disease means the funds needed to fight the outbreak have increased ten-fold in the past month, the UN's Ebola co-ordinator said.

"We requested about $100m a month ago and now it is $1b, so our ask has gone up 10 times in a month," the UN's Ebola co-ordinator, David Nabarro, told a briefing in Geneva.

"Because of the way the outbreak is advancing, the level of surge we need to do is unprecedented, it is massive." 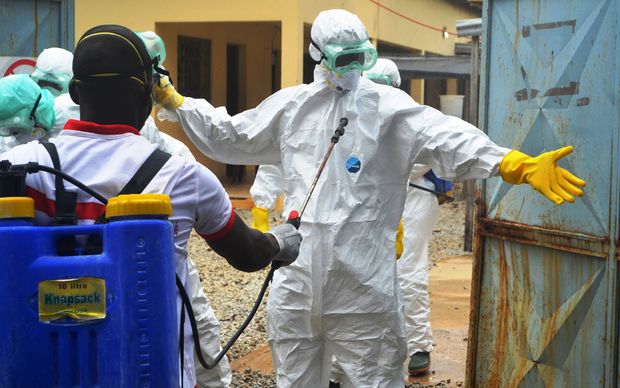 The virus has infected at least 4985 people so far, with about half of those infected dying.

"Quite frankly, ladies and gentlemen, this health crisis we're facing is unparalleled in modern times. We don't know where the numbers are going on this," he said.

When the WHO had said it needed the capacity to manage 20,000 cases two weeks ago "that seemed like a lot", Dr Aylward said.

"That does not seem like a lot today," he added.

The United Nations Security Council will this week hold an emergency meeting in a rare instance of the world body addressing a public health crisis rather than a threat to international peace and security.