The World Health Organisation has approved the use of untested drugs to treat patients infected with the Ebola virus, whcih has killed more than 1000 people in West Africa.

WHO medical experts had met in Switzerland on Monday to discuss the issue. The organisation said the decision to use experimental drugs was was ethical in light of the scale of the outbreak and high number of deaths. 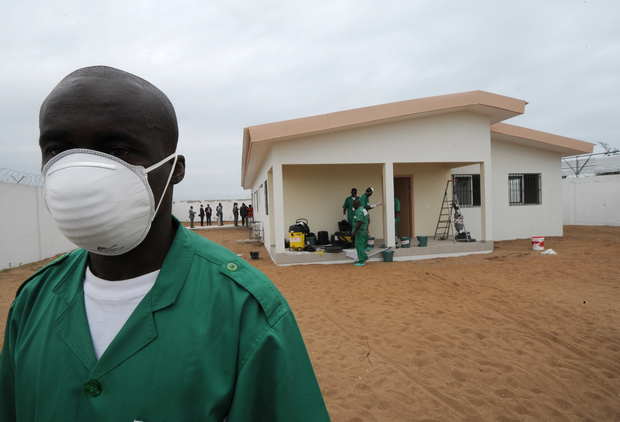 A isolation centre set up at the airport in Abidjan, Ivory Coast, after the country banned flights from countries hit by Ebola. Photo: AFP

However officials warned there were very limited supplies of potential treatments.

The move came omes as Liberia said it was getting the experimental drug Zmapp after requests to the US government, though the WHO said there were only 12 doses.

Zmapp has been used on two US aid workers who have shown signs of improvement, although it is not certain what role the medication played in this.

A priest infected with Ebola in Liberia who died after returning home to Spain is also thought to have been given the drug. However, it has only been tested on monkeys and has not yet been evaluated for safety in humans.

The WHO conceded there were still many questions to be answered including how data could be gathered effectively while the focus remained on providing good medical care.

It was also unclear where the funding for the treatment would come from.