The World Health Organisation says the number of people who have died from the Ebola outbreak in West Africa has passed 1000.

Nearly all the known deaths have been in Guinea, Sierra Leone and Liberia. American health officials have approved a Liberian government request for sample doses of the experimental drug, Zmapp, to treat two infected doctors. 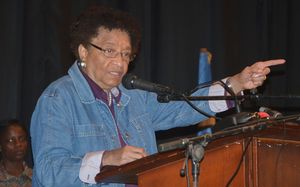 The death toll has climbed to 1013 people and infected another 1848. Latest World Health Organisation data shows another 52 deaths were recorded between 7 and 9 August in Guinea, Liberia and Sierra Leone.

However, a spokesperson for the US Health and Human Services Department said authorities simply assisted in connecting the Liberian government with the drug's manufacturer.

ZMapp, produced by the California-based Mapp Biopharmaceutical, has been used to treat two US aid workers and a Spanish priest infected with the virus.

The Roman Catholic priest, Miguel Pajares, was flown to a Madrid hospital last week and is the first European to have died. The 75-year-old was repatriated with a co-worker, Juliana Bohi, a nun who has tested negative for the disease.

Enough of the drug is being sent to Liberia to treat just two doctors who have agreed to try it on themselves. Liberia's information minister Lewis Brown said there would be risks, but they are worth taking. 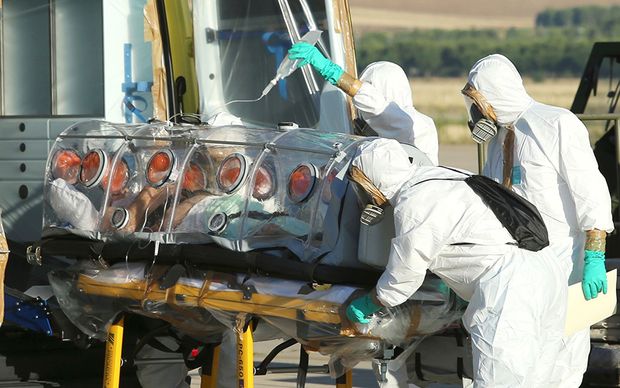