A Pacific youth-led activist group which has led climate strikes in New Zealand is now encouraging its communities to get to the polls for this year's general election. 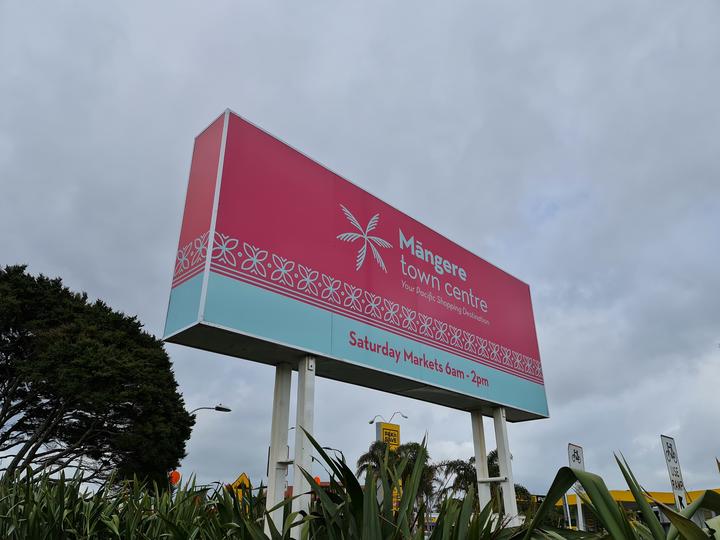 Pacific Climate Warriors, based in Auckland and Wellington, has been running an online campaign called Pacific Votes Count since July 2020.

"We will be working to empower Pacific communities to recognise the importance and influence of their vote by supporting our people to enrol to vote, engage in robust discussion and help them make informed decisions on who they believe best represents their views and what is important to them," Wellington co-ordinator Mary Moeono-Kolio said.

The 2017 election turnout was low in areas with large Pacific communities - a good example being South Auckland.

Mandy Bohte from the Electoral Commission said the only ethnicity data they collect is for Māori, but there is available data on electorates, which can give people an indication as to how Pacific turnout went in the last election.

"When we look at census data and when we look at population in particular electorates where there are a larger population of Pacific communities that the enrolment rates are quite high, around 90 percent really," she said.

"However, the turnout rate tends to be much lower, so people are going through the process of getting themselves enrolled, but they're not turning out to vote and have their say on the day or during that election period." 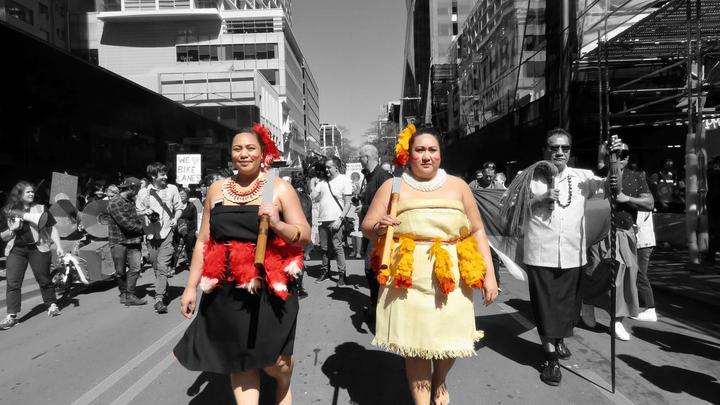 Moeono-Kolio explained that competing priorities are a major barrier as to why the majority of Pacific people struggle to vote.

"For us, we're thinking of whether we'll have food on the table, are our kids going to have shoes on their feet when they go to school or full stomachs to keep them going throughout the day.

"Some of us are worrying about whether we can afford to get to school," she said.

"These are real issues that I think often people think are competing with whether I should vote or not, and what we're saying to people is actually it's very simple, and in order for us to address those daily issues that are barriers to us participating in political spaces, you need to vote."

A young Pacific voter accompanying her elderly mother to pay the bills in Māngere recently shared that she was not sure who she was going to vote for in the upcoming election.

"I think I'm going to vote - actually, I'm unsure. The only person I know is Sua William Sio," she said.

'There are issues that are more of a priority'

Brianna Fruean from Pacific Climate Warriors' Auckland branch said the warriors have switched their focus from the climate to voting, in the face of the major challenges facing the community. 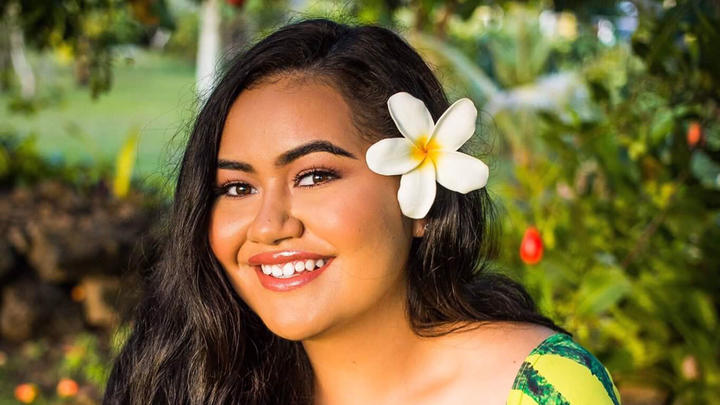 "We are passionate about climate change, but for some people it's hard to get out to the climate strike if maybe the night before they didn't have a warm house to live in," she shared.

"We have heard stories from our own people say it's too hard to do a project on climate change because they're worrying about their parents' wages, so this is what inspired us to start the Pacific Votes Count campaign.

"We know in our communities there are issues that are more of a priority for us that we need to address before we even start talking about something like climate change."

Last month they also conducted an online survey to gauge what is most important to Pacific people. There was over 500 people who responded to the survey.

Moeono-Kolio revealed that warm and affordable housing, quality healthcare and fair wages were the top priorities.

"We want to use the results from the survey to inform our own outreach, but also go back to the people who are standing in for election and say Pacific communities in Aotearoa say that these are the most important things to them." 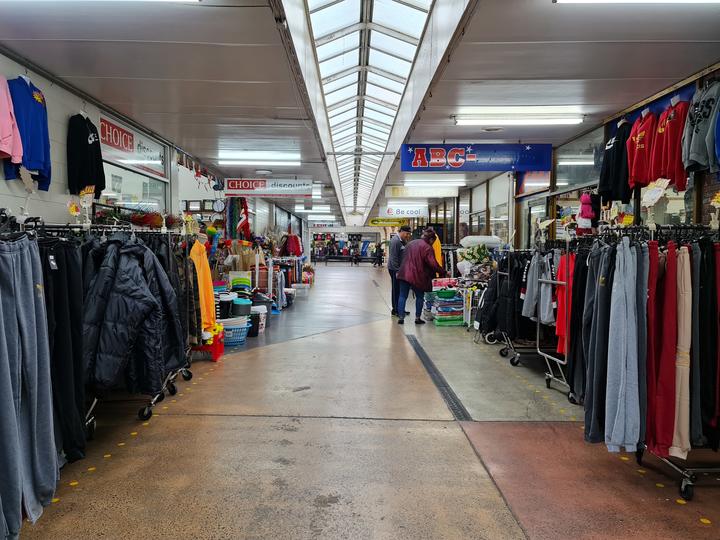 The Electoral Commission has been working with Pasifika communities since 2017 to make voting more accessible.

Bohte said feedback included not feeling confident in the voting process on the day and about whether their vote will make a difference.

"We're recruiting people from the community who understand their community, talking to church groups, youth leaders, around demystifying the electoral process to ensure people do know that it is easy.

"We want people working on voting day to reflect the community because it can be quite scary going into the voting booth," she said.

"We want to ensure that when you walk in to vote, you see people you know from your community and that will hopefully assist with breaking down some of those feelings of not being confident in your ability to cast your vote,"