Some foreign students studying online should remain eligible for New Zealand work permits when they graduate, according to a group of private tertiary institutions. 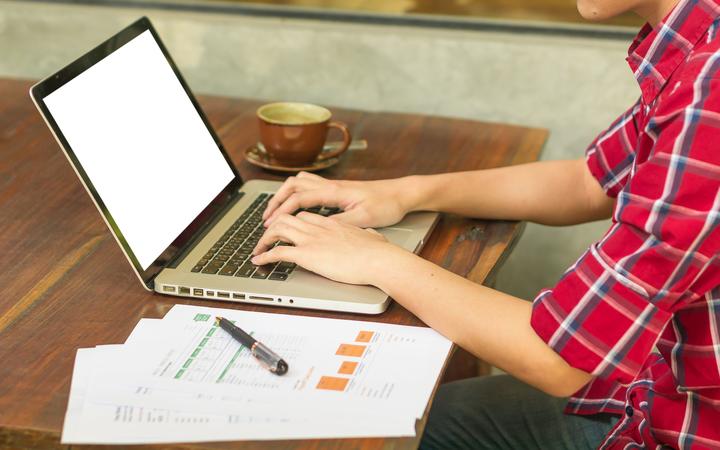 It included the call in a manifesto of policies it wanted to see from the parties contesting next month's election.

Foreign students could get a work visa for up to three years if they had studied a certificate or diploma for 60 weeks, or a degree or higher qualification for at least 30 weeks - but only if they studied in New Zealand.

The executive director of Quality Tertiary Institutions, Tommy Honey, said that was not fair for international students who were half-way through their degrees but stuck overseas and studying online because of the pandemic.

He said they deserved the same work rights as a student studying in New Zealand.

"We've really got to help those people out," he said.

He said new students who started studying from overseas now should also be eligible for work rights.

Honey also said Immigration New Zealand should resume study visa applications from people who were based overseas because the current pause on accepting applications was sending the wrong message.

"That's actually like pinning the closed sign on the door, rather than 'back in five minutes'. We've got to really think about the messaging we've got out there."

Other parts of the private sector were also keen for the government to restart study visa applications for overseas applicants and provide certainty about when foreign students could return.

Meanwhile, he said the organisation's members desperately needed support from the government's $10 million fund for private tertiary institutions that had lost at least half of their foreign enrolments because of the pandemic.

Applications to the fund closed on Friday and Conway said most language schools would not survive into next year without its support.

The chairperson of Independent Tertiary Education New Zealand, Craig Musson, said some of its 140 members were also hoping for support from the fund.

However, he said they were not confident of success.

"The criteria was very, very tight. Bit of a blunt instrument to be honest and there'll be many that won't meet the criteria and will struggle going forward. Some may end up closing if they don't get this fund," he said.

However, Musson said other private providers were doing well because their domestic enrolments had increased.

He said the increase included students who had left school early because of the disruption to their studies caused by the pandemic.