A Gillette advert which references bullying, the #MeToo movement and toxic masculinity has split opinion online.

The razor company's short film called Believe replaces their famous slogan "the best a man can get" with "the best men can be".

The company said it wanted men to hold each other accountable.

Directed by Kim Gehrig from the UK-based production company Somesuch, the advert asks "is this the best a man can get?" before showing images of bullying, sexual harassment, sexist behaviour and aggressive male behaviour.

It then shows examples of more positive behaviour - such as stepping into prevent these behaviours when they happen in public.

Gehrig also directed the 2015 campaign for Sport England, This Girl Can.

Some praised the message of the advert, which aims to update the company's 30-year-old tagline, but others said Gillette was "dead" to them.

The #Gillette ad clearly calls out sexual harassment and bullying, and says "Some men are already doing fine."

Yet tons of men are still going to take it as an attack on "normal male behaviour," and will interpret it as "painting ALL men with a wide brush." Priceless.

However, many comments on the video and on Twitter were negative, with viewers saying they would never buy Gillette products again or that the advert was "feminist propaganda".

"In less than two minutes you managed to alienate your biggest sales group for your products. Well done," wrote one angry viewer.

Another viewer tweeted that Gillette made it clear that they "do not want the business of masculine men".

@Gillette has made it clear they do not want the business of masculine men.

I will grant their wish.

I have used #Gillette razors since they sent me a free sample on my 18th birthday, and will no longer buy any of their products.

I’ve been shaving since I was 12, since the beginning I used Gillette because that’s what my father used, now I will never use it again, and neither will my father, collectively been your customers for 50+ years never again #BoycottGillette #Gillette

There have also been calls for Gillette, which is owned by Procter & Gamble, to post an apology video but the company stood by its move.

"Effective immediately, Gillette will review all public-facing content against a set of defined standards meant to ensure we fully reflect the ideals of Respect, Accountability and Role Modelling in the ads we run, the images we publish to social media, the words we choose, and more," company president Gary Coombe said.

"It's such a change in stance for Gillette and it's happening overnight, particularly with the social commentary and that's why it's done such huge numbers," he said.

"Their next steps are very important but it shouldn't necessarily be widespread panic yet."

He said Gillette would have anticipated a negative reaction to the advert from some people.

"This ad would have been approved by many people high up at Gillette ... so they must have known that there may have been a backlash." 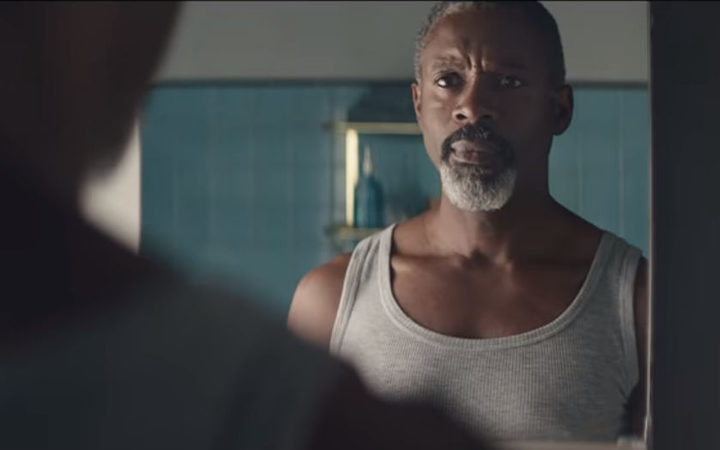 Gillette also partnered with the Building A Better Man project, which seeks to reduce violent behaviour in men, and The Boys and Girls Club of America, which helps young men develop better social and communication skills.

It's also donating $1m a year for the next three years to US charities aimed at supporting men.

Mr Coombe said the company would work towards positive change.

"We knew that joining the dialogue on 'Modern Manhood' would mean changing how we think about and portray men at every turn," he said.

"By holding each other accountable, eliminating excuses for bad behaviour, and supporting a new generation working toward their personal 'best,' we can help create positive change that will matter for years to come.

"For us, the decision to publicly assert our beliefs while celebrating men who are doing things right was an easy choice that makes a difference."