Dr Sommers is a scholar at the Conservative think tank the American Enterprise Institute and the author of books including The War Against Boys and Who Stole Feminism?.

She says contemporary feminism portrays women as victims and men as the enemy who represent the patriarchy.

She hosts a video blog and YouTube channel called The Factual Feminist in which she argues against what she call the myths of feminism - such as the gender pay gap. 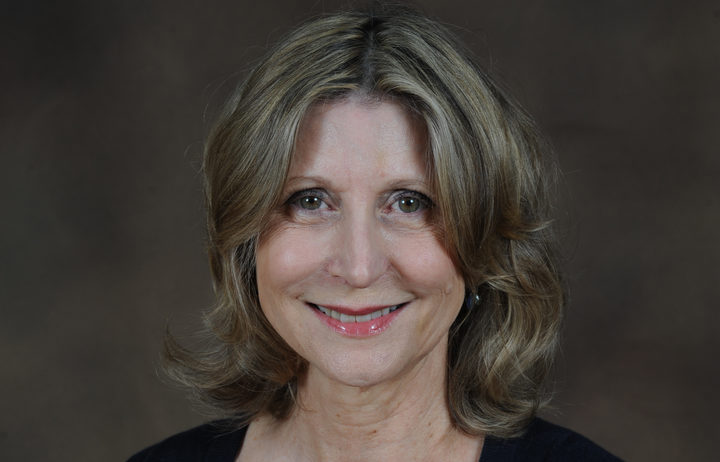 "There is a gap, but the question is how much of it is explained by discrimination, and how much is owed to other causes?

"After adjustments the very best studies I've seen they find there's maybe 6 to 8 cents that can't be explained.

We don't know if that 6 to 8 cents is owed to discrimination or to other variables."

Dr Sommers considers herself to be an "equity feminist".

"Gender feminism looks at society and says society is rigged against women and every institution bears the impress of the patriarchy, women are a subordinate class and men are oppressors and so if you believe that to me it's a theology because I can't see any empirical evidence for it."

She is concerned for the educational achievement of boys in the US education system, who she says are being left behind - a problem unlikely to be on the radar of gender feminists she says.

"We don't have many organisations focussed on helping boys achieve, helping boys find a place for themselves in an information economy. Eventually we may end up closing the wage gap by fewer and fewer men coming out and going to college and being able to achieve."

Boys Will Be Boys: Clementine Ford on toxic masculinity 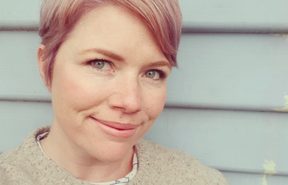 Australian writer and feminist thinker Clementine Ford's new book Boys Will Be Boys targets toxic masculinity, and explains it's not a condemnation of men, but of society. Audio

She has been accused of being a fellow traveller with the alt right and the male supremacy movement, something she flatly refutes.

"I am a registered Democrat, I am Jewish, I don't like the alt right.

She came into contact with alt right elements when she became involved in so called gamergate - Dr Sommers wrote of the affair at the time that its misogyny against female gamers was exaggerated and most gamers were "polite and normal" with some "crazy people on the periphery."

"What happened is the media took the crazy people on the periphery as the norm and branded a lot of gamers as chauvinists and trolls."

Gamergate brought her into contact with alt right elements she says and she has shared a stage with right wing commentator Milo Yiannopoulos.

"I've shared the stage with a lot of people. I'm invited to colleges and I do debates. Initially I liked Milo - he seemed funny, quirky, and then we parted company over Donald Trump."

She says insinuations she is an alt right fellow traveller are a smear, "which happens when you stick your neck out on these things".

She admires the Me Too movement, albeit with caveats.

"This is a movement that has united, initially, in the United States Conservatives and Liberals who do not like these monstrous predators, serial predators, who have gone without any pushback for years.

"I think there was some very good journalism that documented these cases and were able to expose these monsters.

"My only problem is not all cases are the same. The comedian Aziz Ansari was being mentioned in the same sentence as Harvey Weinstein and that's ridiculous.

"I was sorry to see what happened to Al Franken who was thrown out of the senate for what were essentially juvenile actions when he was younger ….but it's not the same as Weinstein."

She says the feminism typical on US campuses today feels like "a new Victorian age".

"We are teaching young women they have to be fearful and vigilant at college the young men around them are depicted as threatening and there's just no evidence of that."

A frequently cited statistic is that one in four female students has been sexually assaulted, Dr Sommers doubts this.

"For 30 years we have seen violent crimes in the US plummet, including rape and sexual assault, on the campus they do these studies and it's always one-in-four.

"The best data is from the US Bureau of Justice and they don't show anything like that in American life or on the American campus.

"I'm not saying it doesn't happen, it does happen, and that's why we should tell the truth about it and base polices on reality not hyperbole." 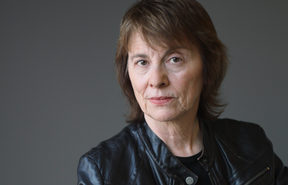