Two petitions with a combined 20,000 signatures, calling for a ban on gay conversion therapy were handed to parliament this afternoon. 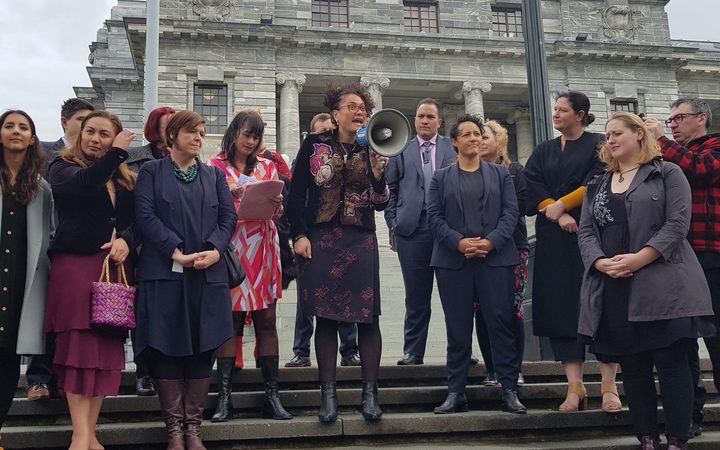 Gay conversion therapy is any act which attempts to change a person's sexual preference or gender identity.

Labour's Marja Lubeck and Jan Logie from the Green Party received the petitions from the Young-Labour and Young-Greens groups and rainbow support charity InsideOUT, on behalf of the Rodney area LGBTQ+ group.

Co-convenor of the Young-Greens, Max Tweedie, said there was undeniable evidence the practice was harmful.

He said if conversion therapy was illegal, it would be easier for vulnerable people to it turn down.

"There has been a spotlight shone on it, hopefully we can send a message to our young people that says if someone is trying to do this to you - it's wrong and it's actually illegal." 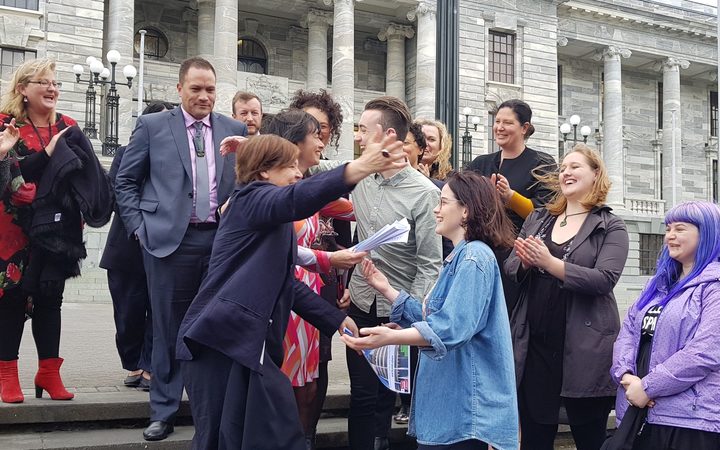 Support for the petitions was massive, Mr Tweedie said.

"We got to 20,000 in about three to four weeks. It just sends such a strong message that this type of practice has no place in Aotearoa in 2018."

The Young-Labour and Young-Greens petition gathered 15,448 signatures, while another petition on change.org by the Rodney area LGBTQ+ group had 5157.

InsideOUT national co-ordinator Tabby Besley said despite the government not making a firm commitment to ban the therapy, progress was being made.

"The Justice Minister Andrew Little has said they're going to be doing a review of the Human Rights Act next year and this is something they could look at." 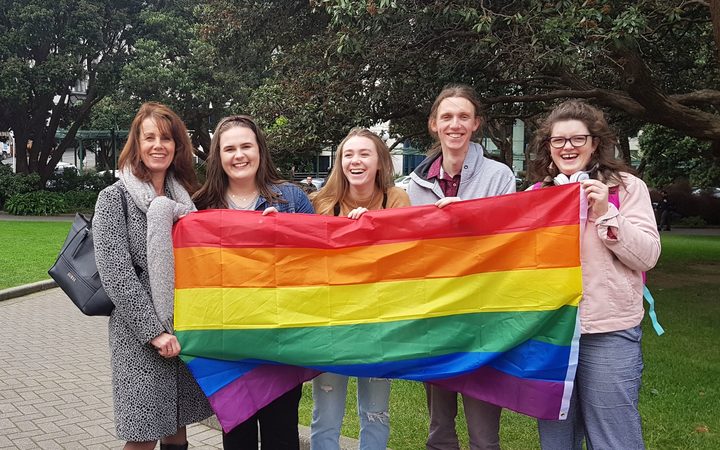 "They say to people they can pray or talk or shock the gay, the trans, the lesbian away and that is just wrong. There is no need to suppress or deny our diversity," she said.

Labour's Louisa Wall told the crowd of the dangers conversion therapy to a person's mental health.

"Having someone say that there's something fundamentally wrong with you, harms you, and the outcome of that harm actually is the high rates of youth suicide.

"So when people want to know how important this issue is, these types of therapies are actually killing our children."