Even if you do think it's outrageous. 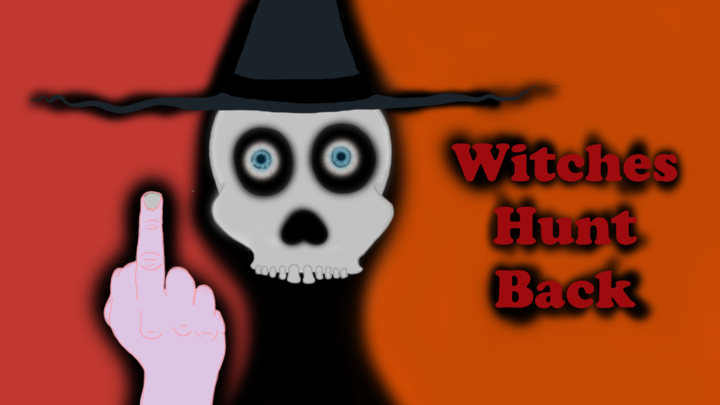 Imagine a society where other people really understood your point of view, where you could rely on others being deeply empathetic to your unique experience of the world. That would be a good society.

When we see something that outrages us, or that we think sets out an “unspoken truth” of a matter, we share it, motivated often by a desire for others to see the truth or falsity of it.  A quick share on social media, and we can send people we know, and those we don’t, a message about our beliefs. We may share it even to “start a critical discussion”. But the sharing of polarised communication is ripping at our social fabric.

What is polarising communication and why is it a problem?

Polarising communication is that which encourages people to view an issue, implicitly or explicitly, as a “them” versus “us” scenario. They are more common in areas of social controversy and present an exaggerated or extreme view. It is a type of misinformation.

While it may be our intention in sharing (different from creating) polarising communications (cartoons, opinion pieces, interviews etc), to help others understand, it tends to do the exact opposite. It’s a very effective tool to prevent us from talking about the values we hold in common. Rather than encouraging critical analysis it entrenches misunderstandings.

Why does polarised communication push us further apart?

Social media has all the potential to bring better information to more people faster, more directly, but it’s also a source of the rapid spread of misinformation. Consequently, researchers have spent a lot of energy understanding how misinformation spreads and entrenches in this information landscape, as the big issues of our time - immunisation, climate change, social injustice, and poverty - require a shared understanding of “what is true” and “what to do”.

As a researcher and communicator with an interest in improving people’s understanding of these things, I know that disagreements between groups are, however, rarely about facts. More often they are about beliefs and values - and values are where the problem with polarised communications hits the road.

A large body of research suggests that finding ways to work with people’s values, rather than threatening them, and engaging the pro-social values [1] we all hold in common, may be the best way to achieve action on important social and environmental issues. The World Values Survey[2] shows most in New Zealand (at least 70 percent) do attach high importance to compassionate values such as helpfulness towards others. But polarised communications do not help us reveal and build on those shared values. Rather researchers have found, that they emphasise the value differences between groups.

“A single repetitive voice can sound like a chorus” Stephan Lewandowsky

As polarised communications and misinformation take up more space in our information landscape, become louder, and more frequent, due to the speed at which they can travel, and the visibility of reactions and counter reactions, we can come to believe that the extreme ideas (and values they represent) are more popular than they are.

Pluralistic ignorance is when the frequency of a minority held belief creates a divergence between the true prevalence of it and what people think others believe, e.g. a person thinking that sexual harassment in the workplace is a serious problem that should stop, may come to believe most others don’t think that (clearly untrue).

Conversely, polarized communications can lead those in the minority to believe they hold a majority opinion (the false-consensus effect). A study in Australia exemplifies this effect in extreme, finding people with negative attitudes to both Aboriginal Australians and asylum seekers (about 1.8% of the population) thought that 69% of all Australians (and 76% of their friends) shared their fringe beliefs.

In both scenarios those who hold less extreme beliefs can become “the silent majority” as they disengage from uncivil discourse. The danger being, as more attention is directed towards the visible view - correcting the misinformation - we create a vicious cycle of entrenched differences.

What can we do instead?

Polarising communication was not invented by social media, but social media has changed how it affects us. We need a new set of social rules, based on understanding the damage misinformation and polarisation brings.

Instead of sharing polarised content, try discussing where people’s values are aligned - for example all of us want justice and the freedom to work without harassment. What works to achieve that?

Media could also consider this evidence - is following up on polarised ideas serving democracy and open debate, or actually shutting down the unserved silent majority? Not to mention any harm it does to those who already experience the pointy end of discrimination in our society.

For governments, it’s time to consider the regulation of social media, particularly the use and misuse of it by powerful groups to manipulate people into polarised positions that serve vested interests.

If we share a desire to better understand each other and realise the potential of social media as a social adhesive, then we should shape that outcome using an understanding of how communication affects people.

Dr Jess Berentson-Shaw is co-director of The Workshop, a research, policy and story-telling collaborative.