Rotorua Lakes Council have agreed - by one vote - to adopt a governance model with one Māori ward seat, despite protestations from its iwi partnership. 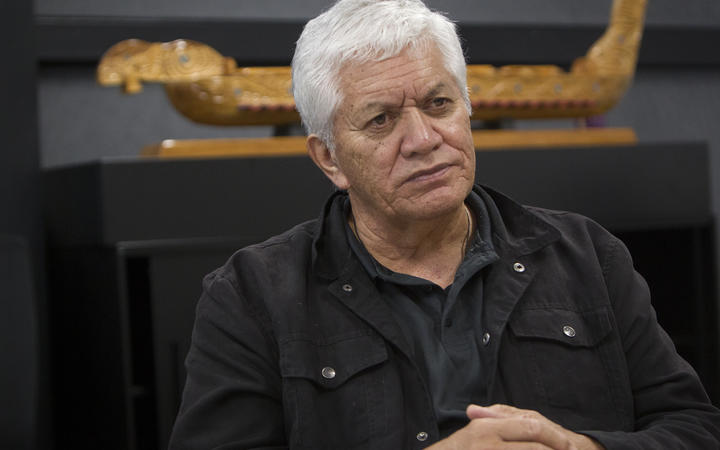 Te Tatau o Te Arawa - the partnership organisation - says it is "disappointed and a little bit angry" and it will appeal the decision.

One councillor says if the council had decided against Māori wards in May, frustration over voter parity could have been avoided.

The decision marks the final step in the council's representation review, a six-yearly legislative requirement that determines the makeup of the council, such as how many seats it has, whether it has wards and which community boards it has.

At-large means roles that are not bound within wards, and therefore can be elected by anyone within the district.

Tuesday's committee meeting had also revealed elected members preferred a model that would see a Māori ward and a general ward with three seats apiece and four at-large seats.

That model was not lawful under the Local Electoral Act, causing the council to find another model which was lawful but aimed for the same voting parity.

However, the last-minute move upset Te Tatau o Te Arawa, which felt it should have been consulted on the new model, but district leadership and democracy deputy chief executive Oonagh Hopkins said in the meeting it was not possible as Te Tatau was a submitter on the representation review.

On Friday, the full council met to consider the committee's recommendation, with councillor Mercia Yates saying the one-seat model would achieve the best voting parity. 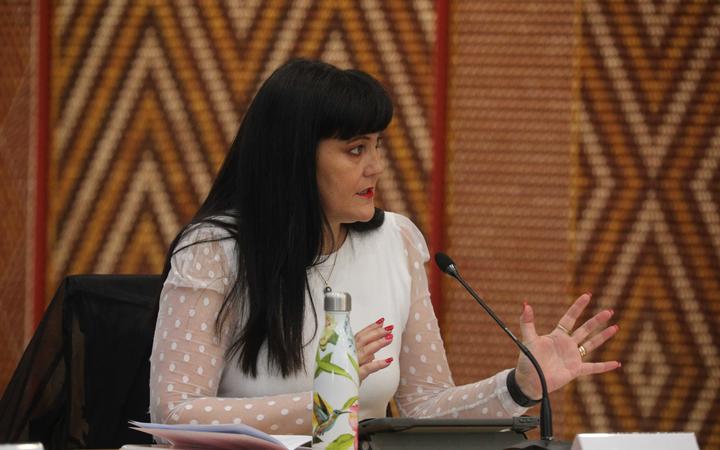 Yates said she wasn't voted on to the council to be popular, but because people believed she would make a difference.

Councillor Tania Tapsell said she believed the council was there to represent the community, and in order to make decisions, it had to listen to the community.

She referenced one submitter who had said "you cannot give to Māori with one hand and take away with the other".

"I'm saddened by the realities and accuracy of that comment.

"We've had a clear message from our community.

"They felt so deeply that council were on the wrong path.

"If we don't listen to that, then we are walking ourselves right into a disaster."

She said she supported giving three seats to a Māori ward and said that would be in line with the Te Arawa partnership and honouring the principles Te Tiriti O Waitangi, which have been identified by case law. 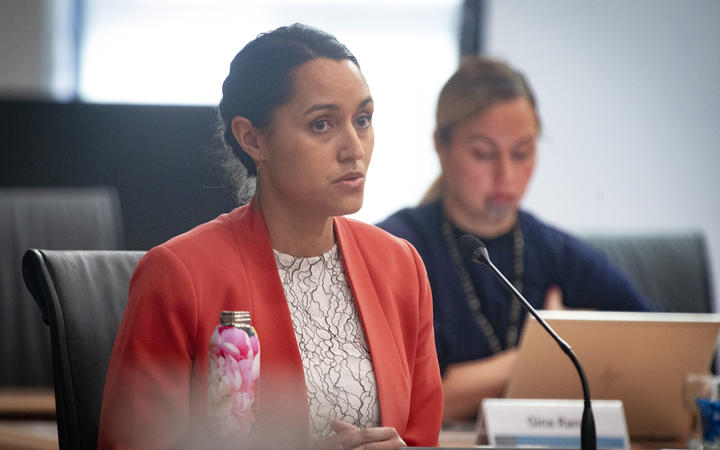 Tapsell, who voted against the introduction of Māori wards citing concerns about voting parity, said many in the community agreed "what we had before was perfectly fine".

"I warned you fairly, council did not listen and here we are in an absolute mess where it's a lose / lose. We're damned if we do and damned if we don't.

"We need to remember what's most important, and that's listening to the people who put us in these seats in the first place."

Rotorua mayor Steve Chadwick said democracy was "hard" and the model was an interim one until the council, through chief executive Geoff Williams, could achieve a law change that could allow its most preferred model with equal seats on the Māori and general wards.

"Marriage is hard, you don't always get your way in a marriage. Today, Te Tatau clearly hasn't got their way about getting three seats."

She said it would be unfair for Māori roll voters to have fewer votes than others.

"What I want for the future of Rotorua is a culturally diverse and a diverse council in terms of age, perspective, point of view. In this model, that's exactly what we get." 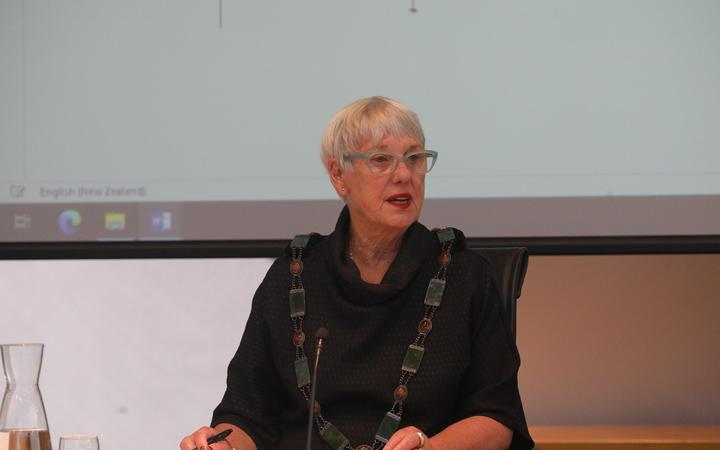 Councillor Reynold Macpherson said it wasn't an accident the Local Electoral Act required "democratic and effective decision-making" and he believed there had been a "consistent theme of trying to marginalise that set of ideas".

"The driver behind this is a co-governance political philosophy."

"That is our partner that actually sits at this table who are really really strong about the fact they wanted three guaranteed Māori seats in that ward. They weren't worried about the number of votes."

After the meeting, Te Tatau o Te Arawa chairman Te Taru White said Te Tatau was "disappointed and a little bit angry" at the decision and reaffirmed it would make an appeal to the Local Government Commission.

"At the end of the day it is what it is and we have got to deal with it, and we will."

He said as the council had a partnership with Te Arawa he would have expected it to work with Te Tatau and give them time to consider the new model.

"They did none of that."

He said as Māori had a statistically low voter turnout the thing that mattered was guaranteed seats at the table.

In it, Chadwick said there had been "tension and hurt" during the process.

"Our Te Arawa partnership board has struggled to get to this point, but ultimately we want the same outcome, and we want to support them to achieve more than one seat within the Māori Ward.

"We've ended up with an unusual model, struggling with a formula we're required to use but doesn't really fit what Rotorua needs today.

"A local bill through Parliament will be our best option to get the preferred model and we'll be looking to act on this as quickly as possible."