Te Arawa is calling on local councillors to "vote carefully" ahead of its final decision on the future governance structure of the council today. 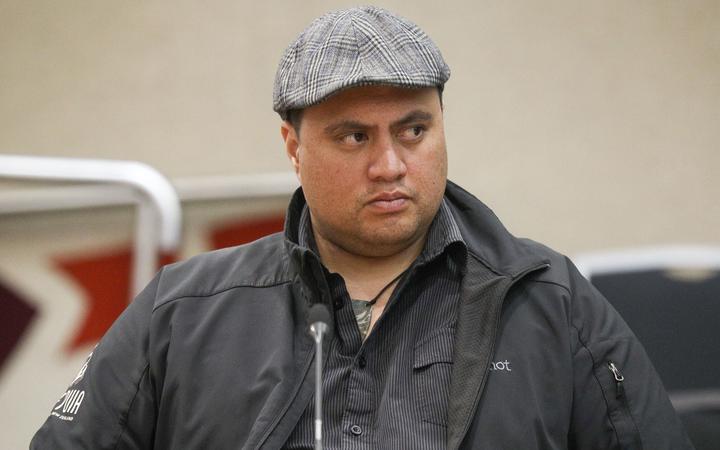 The model being voted on came "out of the blue", Rawiri Waru says. Photo: Rotorua Daily Post / Andrew Warner

It follows Te Tatau o Te Arawa representative Potaua Biasiny-Tule storming out of a committee meeting on Tuesday, and calling the process a "sham".

In a statement on Thursday evening, Te Tatau o Te Arawa deputy chairman Rawiri Waru implored councillors to reconsider signing off on a council structure which would see one Māori ward with one seat.

In a narrow vote, Rotorua Lakes Council's Strategy, Policy and Finance Committee recommended the model for the council to consider, with council officers and some councillors arguing the model allowed better parity for voters on the Māori roll.

Waru said the model "came out of the blue".

"We are concerned and dismayed with both the process used to land on this model and the outcome of the committee.

"We're hopeful that at tomorrow's meeting councillors will recognise that the recommendation is out of step with what Te Arawa, voters on the Māori electoral roll and the general community are asking for."

"That's compared to just four percent of submissions favouring the council's original option of having two Māori seats at the table."

He said while Te Arawa would have preferred to ask for a 50/50 split of seats at the council table, it was aware the Local Electoral Act did not allow for it.

"Instead, we aligned our tono (submission) with the Act along with the direction and endorsement of our people and asked for three Māori seats, one at-large, and six general."

Waru said it would be a travesty - a misrepresentation - if the council signed off on one Māori seat "when tangata whenua and the wider community want three seats".

"We're asking our elected members to be bold, brave and forward-thinking equitable partners and hear our tono (request).

"We need you to deliberate and ensure there are three Māori seats on council at the next election." 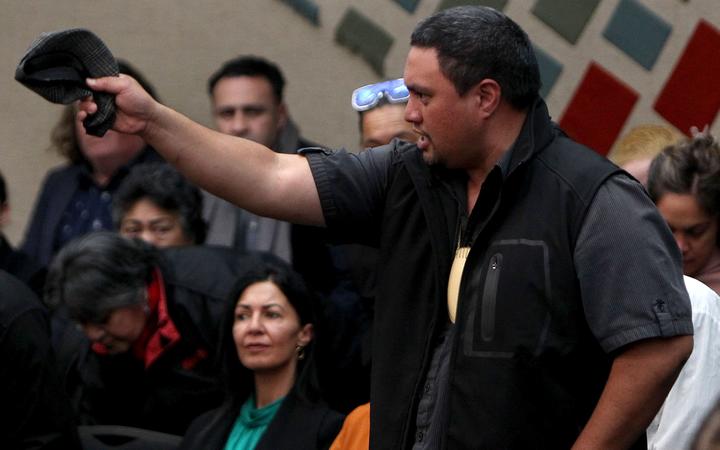 Tuesday's committee meeting saw six elected members vote to recommend the model to the council and six against. The casting vote in favour from committee chairwoman Merepeka Raukawa-Tait ensured its referral to today's council meeting.

Representation reviews, which decide things such as how many councillors there are and whether wards or at-large constituencies are in place, are a six-yearly legislative requirement for all councils.

The council consulted on its then-proposed structure from 8 September to 8 October and elected members later met in a closed-door workshop to discuss a preferred structure in light of public feedback.

However, council officers found that the preferred structure would be illegal because an equation in the Local Electoral Act means the number of people enrolled in the Māori roll in the district had a bearing on how many seats could be allocated to that ward.

Using the calculation, the maximum number of ward seats was 1.68, which rounded up to two. 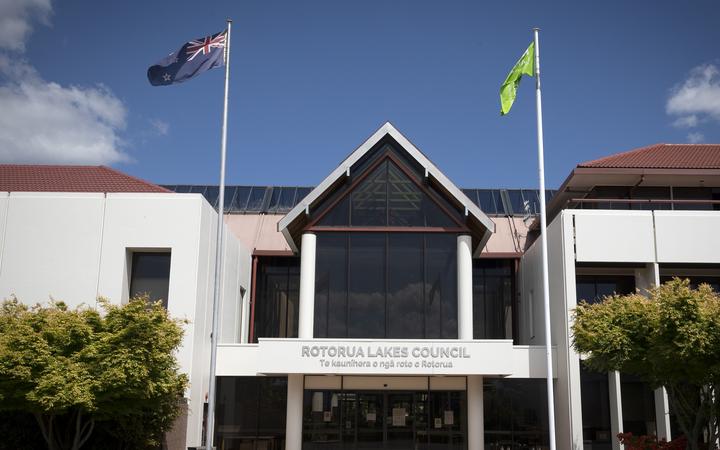 In Tuesday's meeting, council officers said while a model with two Māori seats, four general ward seats and four at-large seats would also be a legally allowable model, it was less equitable as it meant those on the Māori roll could only vote for six candidates while others could vote for eight.

The model with one Māori seat meant all voters had the same number of votes available to them, regardless of which electoral roll they were on.

In the meeting, Te Tatau o Te Arawa representation Potaua Biasiny-Tule said it was "insulting" the one-seat model had not been discussed with Te Arawa, but council officers said it was not possible due to timing constraints and the fact that Te Tatau had been a submitter on the representation review.

The committee had also voted in favour of the chief executive Geoff Williams pursuing legislative change that would allow a model with three Māori ward seats, three general ward seats and four at-large seats, and legal advice suggested it could be achieved before the 2022 election through a local bill specifically for the Rotorua district.

The model under consideration