Māori leaders have joined a growing chorus of opposition to replacing alert levels with a traffic light system. 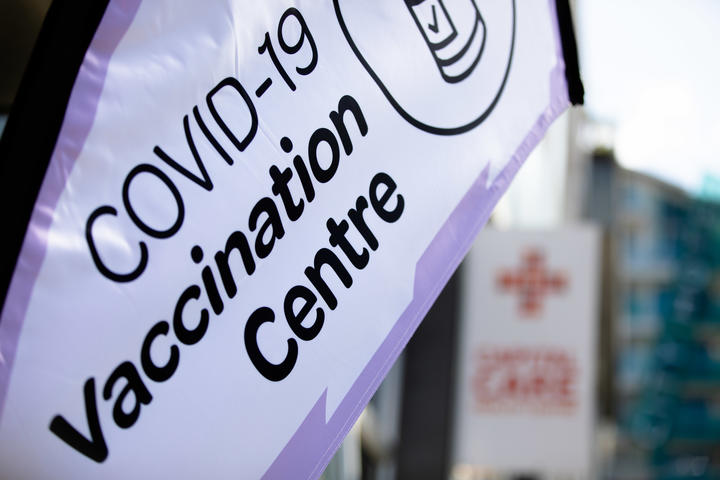 It is also considering the next steps in the pandemic response, which include possibly replacing alert levels with a so-called traffic light system once vaccination rates reach a certain level.

RNZ understands three hui were held between representatives of several Māori organisations and Māori cabinet ministers over the weekend about the proposals.

He said the proposed conditions were far too permissive, and the plan had no assurance of vaccine equity being a condition for opening up.

"If we open up while Māori vaccination rates are still low, that means there's going to be a disproportionate amount of Māori deaths and that's just not acceptable to us," he said.

"We don't want the price of a coffee on Ponsonby Road to be the deaths of five Māori in Northland, for example."

Smith said he felt the Māori leaders were being sought to give approval to a fait accompli, rather than being a part of developing the plan.

"That doesn't really reflect the international best practice standards that New Zealand signed up to, it certainly doesn't stand up against other government utterings about partnership and working together."

Currently, 66 percent of Māori have had one dose of the vaccine, and 44 percent are fully vaccinated.

Smith said the coalition of Māori organisations were developing their own roadmap with input from epidemiologists, medical practitioners and other experts, which he hoped would be released soon.

"We're going to invite ministers back with us to talk about enabling the roadmap."