The first Māori woman to win a general electorate seat says while the introduction of MMP has allowed for more Māori representation in parliament there a still a lot of gains to be made. 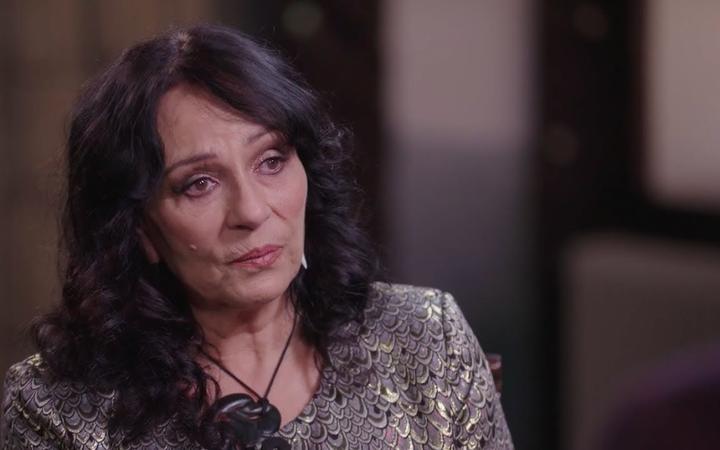 When Sandra Lee first arrived in Wellington as a newly-elected MP in the 1990s, parliament was a very different place.

"Brown faces in our parliament were noticable for their absence," she recalled. "Until MMP came about in 1996."

Tuesday marked the 25th anniversary of the country's first election under a new Mixed Member Proportional System, or MMP.

For Lee, who was the first Māori woman to win a general electorate seat (Auckland Central in 1993) and was the first person to lead a kaupapa Māori party - Mana Motuhake - into parliament, the reform opened doors.

One of the promises of the new system was greater diversity and better representation for Māori in parliament.

That appears to have been borne out: 21 percent of the current parliament is Māori, across all parties and in both the Māori and general seats.

But despite this, some say that hasn't necessarily translated into greater outcomes for Māori, both in and outside of parliament.

Lee recalled that at the time, support for a change from First Past the Post was strong among Māori, who had been particularly failed by the parliamentary status quo.

She had joined the Mana Motuhake movement with Matiu Rata in the 1970s, bringing her to the forefront of Māori politics. In the 1980s, when momentum for reform was building, the party swung right behind the push for change.

In 1993, when the country went to a referendum to decide whether it wanted MMP or First Past the Post, Lee was running for Auckland Central.

She said her campaign was as much a rally for MMP as it was for her to become an MP.

"Our campaign catchcry back in the day in 1993, [for] Mana Motuhake and all of our candidates was: 'MMP stands for More Māori in Parliament', and its been proven to be so." 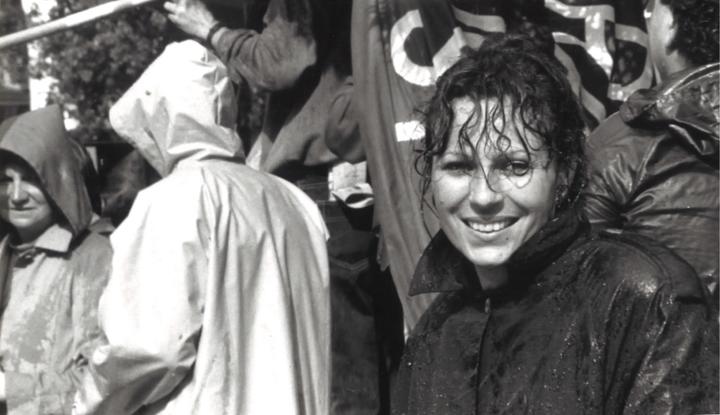 Sandra Lee at a protest in the 1990s. Photo: Supplied by Sandra Lee

Auckland University politics lecturer Lara Greaves agreed it had brought about a change in the way Māori issues were represented in parliament.

"The good thing about MMP is it allowed parties to put people on the list or stand a broader range of candidates," Greaves said.

"That made parties less afraid to stand someone in a seat or put them on a list where before you might have considered something like gender or ethnicity as potentially a prohibiting factor."

It also paved the way for Māori kaupapa to be brought to the table through greater caucus diversity, but also coalition negotiations. It also opened the door for dedicated Māori parties.

First with Mana Motuhake, which joined the Alliance in the 1990s, but also in 2004, when Tariana Turia walked out of the Labour government during the fallout from the Foreshore and Seabed Act to form the Māori Party.

But reflecting 17 years on, Turia said that while MMP had created opportunities for Māori, she wasn't sure it had actually produced anything better.

"It's one thing to get concerns to the table but it's another thing to be able to give absolute expression to what it is that the people are expecting or wanting," she said.

"I think that a lot of people may think a lot more Māori in parliament, a lot more gains to be made. But that remains to be seen really."

Dr Greaves said Māori have been some of the most adept users of MMP - both in using votes strategically but also how they maneouver in parliament - but on the whole the results have been a mixed big.

"Overall I'd say, though, that MMP has been generally helpful for Māori and Māori policy making, and we saw the Māori Party as part of the John Key-led government and they would argue that they got certain policy innovations across the line like Whānau Ora," she said.

"A lot of people would argue that it's been incrementally really good but overall we still need a lot of progress."

She pointed to the vaccine rollout as just one example - more Māori MPs than ever, but the stark disparities remain.