Principals and teachers say training teachers to tackle racism and value Māori culture is essential for improving the school system. As part of a series this week, RNZ is looking at efforts to ensure schools and teachers value and use te reo and tikanga Māori every day. 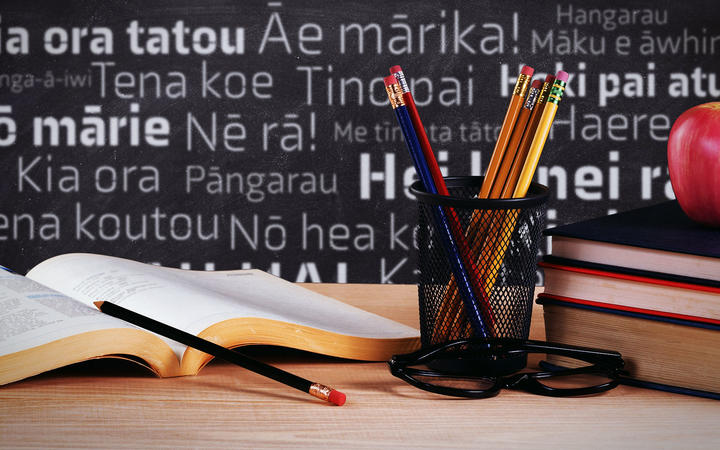 Principals and teachers say some teachers find the lessons confronting.

Cultural capability is one of three priorities for teacher training this year, and the Ministry of Education is also rolling out Te Hurihanganui, a $48 million scheme billed as a game-changer for the way schools work.

Hastings Girls High School has been tackling systemic racism over the past four years and the school's principal, Catherine Bentley, said the work could be "absolutely confronting".

"People talk a lot about unconscious bias and things like that, but that can only happen once and then it's a conscious decision."

Bentley said the school had made changes such as abolishing streaming, and including Pasifika and Māori taonga, moko and clothing in the school's uniform.

Achievement was improving and the school's Māori and Pasifika students were growing in confidence, she said.

"But that's just one tiny, narrow lens. How about look at the girls when they're standing on stage and they're performing in kapa haka. See that they're so firm in their identity now and so proud of who they are that they're unstoppable."

Such efforts are gathering steam.

The Ministry of Education made cultural capability courses a priority for professional development funding, and said more than 300 schools and groups of schools had requested money for such courses so far this year.

In addition, Te Hurihanganui, aims to tackle racism and build recognition of Māori culture and connections with Māori communities.

Mana College in Porirua is in the scheme and its head of maths, Caitlin Soulsby, said it would help teachers understand what they needed to change and why.

"I have had a white privilege background, I haven't been disadvantaged because of the colour of my skin. But I'm able to say that and I'm comfortable with that, whereas when you start putting that with people who haven't had the time to explore that, they perhaps haven't had the time to spend time on marae, learn about different cultures, it's a really hard thing to say 'hey we need to change your teaching practice'," she said.

Te Akatea (Māori Principals' Association) president Bruce Jepsen said programmes like Te Hurihanganui were important and it was clear that some teachers needed them.

"I wouldn't say that I encounter push-back but I would say I come across those attitudes. More than anything all it does is reinforce the necessity for this kaupapa," he said.

"We're starting to recognise that there's been an imbalance of power, that white privilege is prevalent and current, that the racism inequity I'm speaking about [exists] for Māori so then we consciously do something about it.