Māori in the telecommunications industry are campaigning for a share of Aotearoa's air waves. 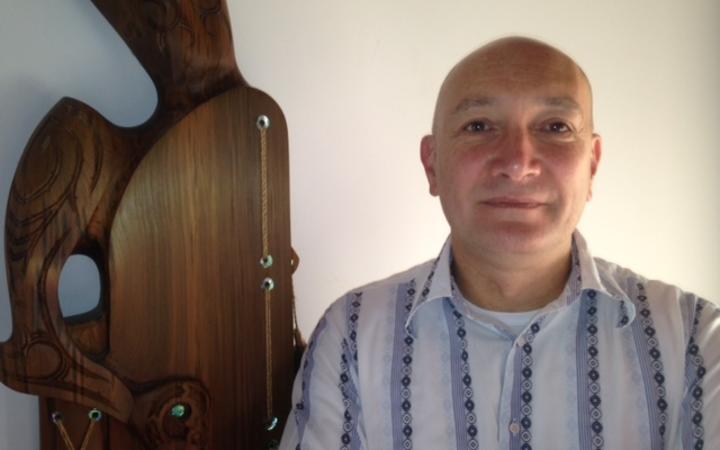 The interim Māori Spectrum Working Group is hosting a conference today, focused on discussions with the Crown about recognising Māori interests and rights within the radio spectrum, which includes television and radio broadcasting, mobile phones, and wifi.

Working group chief executive Antony Royal said the Piki ake, Kake ake National Māori Spectrum hui was a response to the government's plans to auction the 5G spectrum in much the same way it auctioned the 3G spectrum in 1999 and the 4G spectrum in 2013.

During the auctioning of the previous two spectrums, the group sought to establish rights for Māori within the radio spectrum.

The government had allocated Māori part of the 5G spectrum, but this would end in October 2022, the group said.

Another auction will sell off the rights to 5G for the next 22 years - and the working group said they wanted to ensure Māori were allocated long term rights.

"We've gone to the Crown and said that the Crown can't create these private property rights without reference to Māori - they need to talk to us," Royal said.

The group hoped Māori would be able to have a sustainable telecommunications entity independent from the Crown.

"What we want to be doing is looking to the future, looking to have access to resource to be able to do commercial partnerships with organisations and to build our capacity and capability for Māori.

"We want to be able to train more Māori within the telecommunications sector and use technology to solve real world Māori problems," Royal said.