Politician Jami-Lee Ross is behind a company reportedly planning to sell a supplement that protects users from 5G radiation. 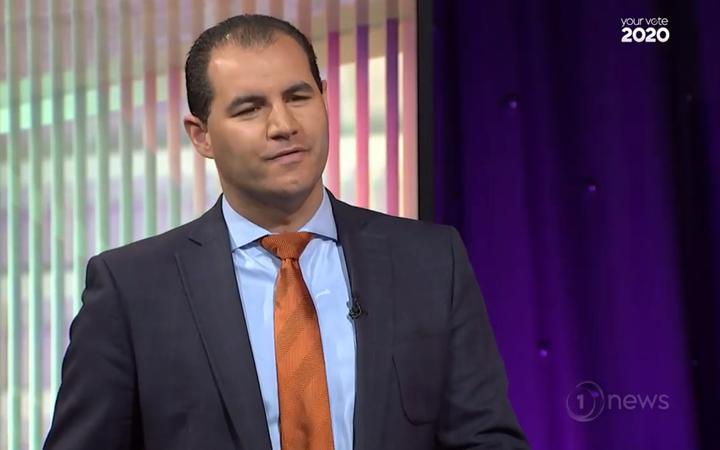 Records from The Company's Office showed Ross as the director of a company called Praesidium Life, along with an Auckland naturopath, Michael Kelly. Ross founded the Advance NZ party in 2020, which Kelly is also chairman of.

Jami-Lee Ross did not respond to requests for comment from RNZ.