There are fears that proposed new gun laws aiming to curb gang violence will affect Māori with only loose connections to gangs. 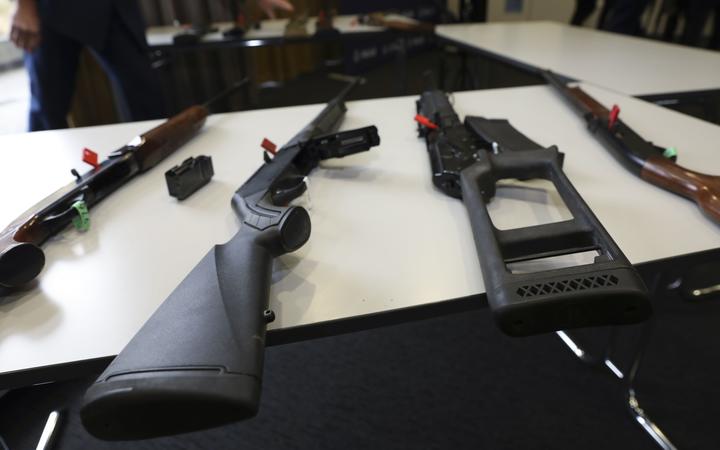 A selection of firearms which are now prohibited, on display to media at a police press conference Photo: RNZ / Ana Tovey

Offences that could lead to a firearms prohibition order included participating in an organised crime group or gang, and serious firearms or violence offences.

The Green Party welcomed the legislation in general but warned police may seek bans for people that they simply consider gang associates.

Police Minister Poto Williams said she hadn't received advice on what a firearms prohibition order would specifically mean for Māori.

"We haven't had specific information with that regard. But what we're dealing with are the most serious offenders … who would do us harm," Williams said.

But a public consultation document said Māori would likely be over-represented in those subjected to firearms prohibition orders.

"This is particularly the case for Māori men as the majority of serious violence and/or firearms offences are committed by men.

"It is also likely to impact on Māori, particularly rural Māori, given the importance of whānau and the interconnectedness of people within te ao Māori," the document said.

Green Party MP Golriz Ghahraman said there was potential for innocent people with loose gang connections to be criminalised.

"What does it mean to be an associate of a gang, does it mean that your cousin might be known to be in a gang? We know that entire suburbs of South Auckland may be taken in by that, so we have a concern about that.

"The concern isn't based on the fact that we want more people to have guns, but we know that Māori and Pacific people are disproportionately impacted by the administration of justice in this country," Ghahraman said.

Many Māori would end up getting swept up in the law despite having legitimate uses for firearms, she said.

"We have people, for example, who may want to legitimately have a gun licence to work for the Department of Conservation, they may want to work on pest control on their farms.

"So we have all of these implications for these communities without clarity in the law," she said.

"We need to look at positive programmes and look at stopping that from happening, but also look at alternative plans for our whānau and stop the fishing expeditions that the police do with Māori," Waititi said.

The Māori Party was prepared to fight it, he said.

ACT firearms law reform spokesperson Nicole McKee said the law was long overdue, but some work still needed to be done to make sure the proposals would work well with other areas of law.

"We do have an issue with how wide it goes. We've got to make sure that there is some line when we have that freedom of association, but we also need to make sure we go hard after the gang," McKee said. 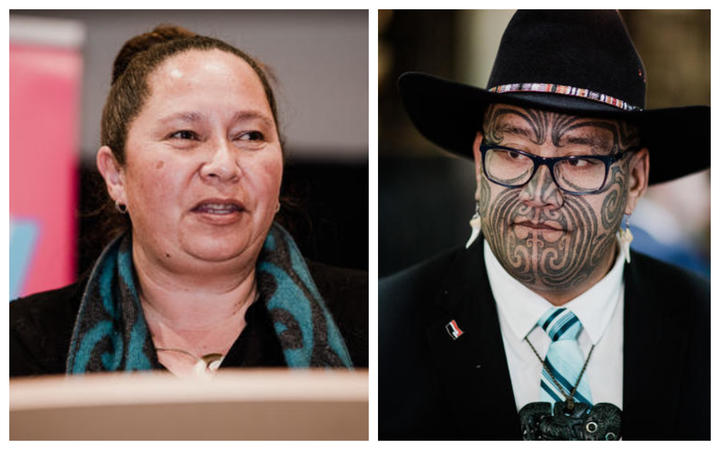 The Criminal Proceeds Act would also be amended alongside reforms to firearms prohibition orders.

It will introduce new powers enabling police to seize things like houses or cars of those associated with gangs when a person's legitimate income was deemed likely insufficient to have acquired those assets.

Both bills will be in front of the House before the end of the year.