The government is to introduce firearms prohibition orders preventing certain people from accessing, being around, or using firearms, in a bid to combat gang crime. 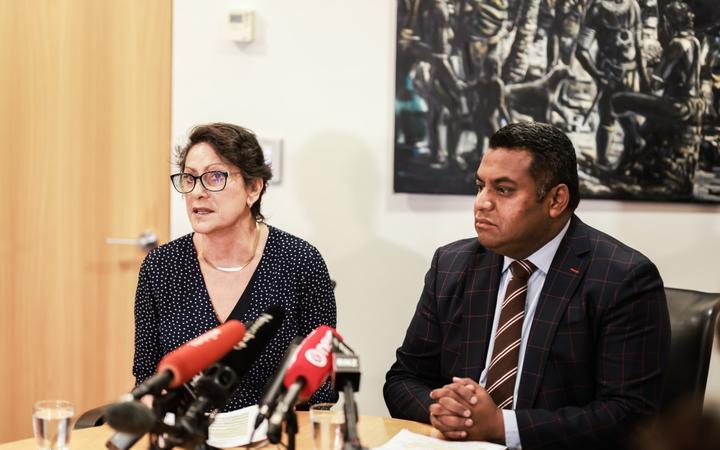 Offences that will lead to a firearms prohibition order (FPO) include participating in an organised crime group or gang, and serious firearms or violence offences.

Penalties would depend on which conditions the person had breached. A person who was found in possession or control of a firearm would face up to five years jail, or up to seven years in prison if the firearm was a prohibited firearm.

If the person breached a condition such as living in a location where there were firearms, or visiting a prohibited location such as gun shop, the penalty would be up to two years imprisonment.

The prohibition orders offer controls on specified people, such as on where a person may live or visit. They will ensure that a person subject to an order cannot use a firearm under the supervision of a licensed firearm owner.

"It is no secret that gun crime is an increasing concern to our communities and we need to take further action to make sure New Zealanders and their families are kept safe," Police Minister Poto Williams said.

"It is a privilege, not a right, to own or use a gun in this country and we need to take that ability out of the hands of people who pose a threat to our communities.

"This government is very clear that violent gangs and other criminals cannot continue to threaten, intimidate, and exploit our communities."

Breaching the conditions of a prohibition order will be a criminal offence.

Alongside this, the Criminal Proceeds (Recovery) Act will be amended to introduce a new power enabling seizure of assets of those associated with organised crime - where the person's known legitimate income is likely to have been insufficient to acquire the asset.

"We're hitting gangs where it hurts - their pockets," Justice Minister Kris Faafoi said in a statement. "This new organised crime power will help prevent those involved in organised crime from benefitting from crime and remove the primary reason for organised crime to exist - the profits they can make from vulnerable New Zealanders."

Both the Firearms Prohibition Order Bill, and the Criminal Proceeds (Recovery) Amendment Bill will be introduced into the House before the end of the year, and the public will have an opportunity to comment on the bills when they are referred to select committee.