The Pūkaha Forest in northern Wairarapa has been gifted to the nation by Rangitane. 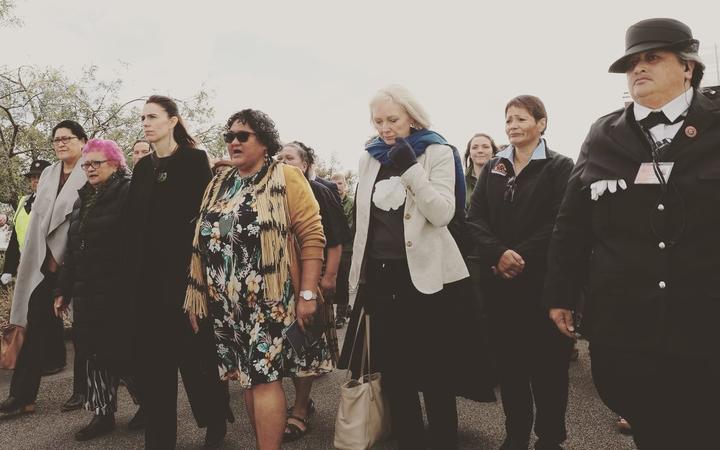 Rangitane was given back Pūkaha Forest in its Treaty settlement but has now officially gifted it to New Zealand Photo: FACEBOOK/ Jacinda Ardern

Prime Minister Jacinda Ardern has described it as an "extraordinary act of generosity" by the iwi, which was given back the forest as part of its Treaty settlement redress in 2017.

Ardern said it was a privilege to accept the gift at a ceremony at Pūkaha National Wildlife Centre today.

Rangitāne Tū Mai Rā Trust former chair Jason Kerehi said "Pūkaha has been a taonga to Rangitāne throughout our history and is a cornerstone of our identity".

Today's date is auspicious for Rangitāne, as it's the day 10 years ago when a rare white kiwi hatched at Pūkaha.