Whānau and hapū of Te Waiariki are activating legal expertise to consider 'every legal avenue possible' to raise concerns over the sale of their ancestral lands which are currently owned by DOC. 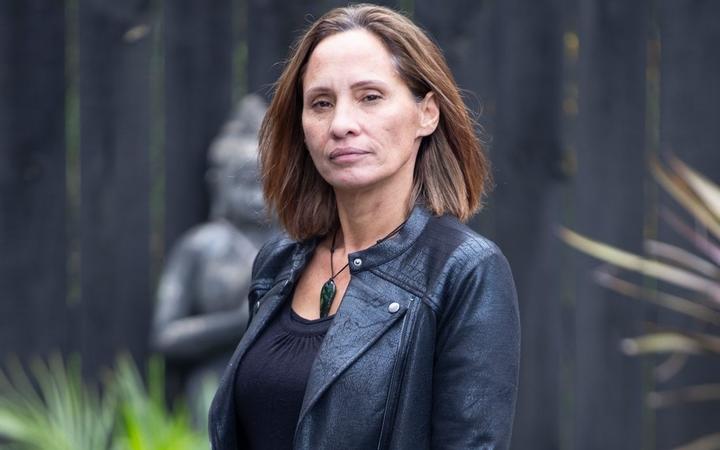 For over two weeks the working group, Te Matakīrea o Pātaua has led the response from affected whānau and hapū of Te Waiariki, holding an occupation on land at Te Mautohe ki Pātaua just outside of Whangārei.

A fifth tribal wānanga hosted by Te Mautohe ki Pātaua was held on the land this week and the group will now sort legal counsel.

Te Matakīrea o Pātaua spokesperson Kelly Klink said there had been grievance with the land as it used to be a river flowing in between Pātaua and Taiharuru but it had been dammed up.

"At some point we need to stop passing this intergenerational trauma of fighting for your land, fighting for the basic rights that our tupuna have passed onto us," said Link.

The hapū wanted to see it returned to its natural state to help bring back the mauri of the area.

He said he wanted the unique relationship with the whenua to be recognised and decision makers to be held to account for ignoring that the Pātaua area is under a Treaty of Waitangi claim.

"They were really explaining to us what their issues were and why they were having their noho."

Regarding frustration that ancestral land still amidst a Te Tiriti o Waitangi claim was being sold Mai said this was an issue for the Crown which the council operates separate to, but she understood the desire to reclaim ancestral land.

"The Treaty of Waitangi settlements are definitely an issue between crown and Māori, so we don't get involved in that...we work within the constraints of the local government act, we obviously underneath that we have regard for the principles of Te Tiriti o Waitangi.

"The desire for local hapū to have access to their ancestral lands goes back a very long way... I understand the concerns that hapu have had that they feel that they weren't involved in that decision making... there's a sense of maybe disconnect there that we need to be working through," said Mai.

She said the Whangārei district council does have Māori representation through the Te Kārearea standing committee from which eight representatives have been elected to contribute to issues relating to Māori across the district.

She said consultation and decision making with hapū members when vesting land for roads would not happen at a council level but would be handled by delegated staff members.

Meaning those elected members of the Te Kārearea standing committee in 'normal practice' would not be included.

Mai said that there was no intention or plans to remove hapu members occupying the land and the district council would not be involved in interfering with the protest.

"The main thing from our perspective is because the hapū members and other community members are all part of our district we want to ensure that we can stay around the table, with the multiple players- DOC, Crown, District Council, hapū and the wider community, these are all issues that we need to be collectively working on."

In a statement to RNZ Sue Reed-Thomas Operations director Northern North Island, Department of Conservation said "DOC has been invited to the table to work with Te Matakīrea o Pātaua and we are committed to working with them to resolve their concerns. While we are working through the concerns raised, we cannot comment on any possible treaty breaches."