TVNZ is being told to scrap the reality show Police Ten 7 which is accused of peddling racist stereotypes, but the company behind the show categorically denies the accusations. 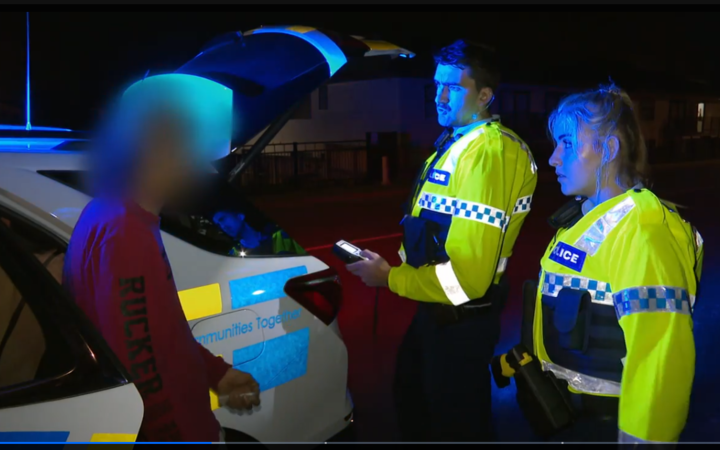 Auckland Councillor Efeso Collins has hit out at the show, saying it depicts Māori and Pacific men as "brutish".

He says a recent promo for the show, which has run for 28 seasons, was edited to prominently show "young brown people" and he wants it canned.

"What Police Ten 7 doesn't do is look at corporate, white-collar crime."

Pamatatau said the show pointed the finger at a specific section of the population.

"It's very damaging for young people who might be Māori or Pacific - or not Pākehā - and so once again, they are made to feel bad, their identity is being challenged by this programme that goes out on [mainstream television]. 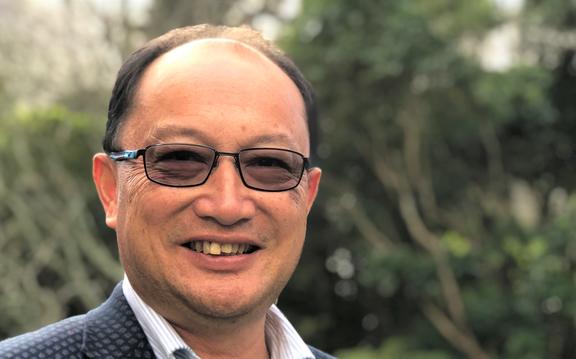 He said the onus was on TVNZ as the national television broadcaster to be accurately and responsibly framing the way crime was portrayed in this country.

"Television New Zealand needs to go back to the drawing board and have a reset."

She said the Black Lives Matter movement had put the focus on the way media frames crime - and there had been recent fallout from that here.

"Only recently we've had John Banks removed from the air because of what he considered free speech and what others consider to be hate speech.

"So, the spotlight is increasingly on the kind of media and news that... might in any way be seen to be demonising people of colour."

"The difficulty about reality TV is that 'reality' is constructed by the producers," she said. "So it is very much a producer's decision as to which crimes [are shown].

If the US could get rid of the TV show Cops then it could be done here, she said. 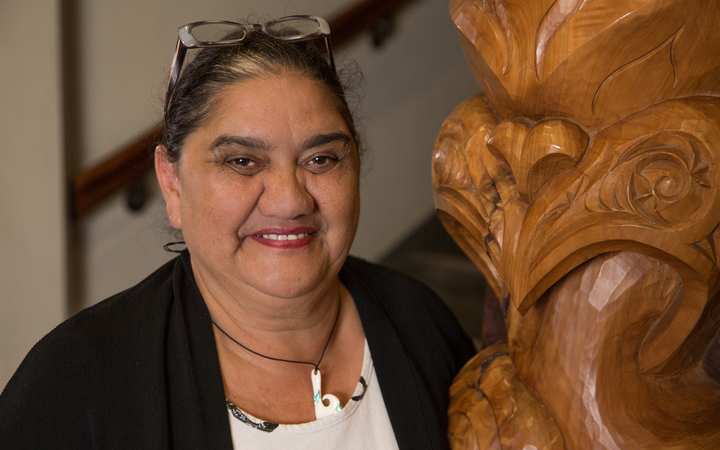 Māori Party co-leader Rawiri Waititi said for the TV programme to change, the system that proportionally arrested and locked up more Māori needed to be overhauled.

"There are systemic issues that will never ever fix a programme like that. Not until you start fixing the system that continuously racially profiles and has a discriminatory bias towards my people."

Police Ten 7 does not receive any public funding.

She said her team worked incredibly hard to carefully and accurately show what police were doing - without any racial assumptions.

"We're trying to portray an accurate portrayal of what the police are doing out in the streets.

"As the police evolve, so does the show. You compare the show now to 20 years ago and the way the police are policing 20 years ago... what they're doing, and then therefore, what we're depicting, is fundamentally different."

She said Police Ten 7 was nothing like the US show Cops and there was a reason why it had endured for two decades.

"It performs an incredibly important function for the police and the community.

"It has an incredible resolution rate because of the help of the public."

TVNZ said in a statement it was listening to the feedback but did not have any comment to make today.

Police said all the cases in Police Ten 7 were selected for the seriousness of the crime and the risk to the public.

They said the contract with Screentime was due for renewal at the end of the year.

A spokesperson said they were looking to explore opportunities to highlight the police's work in community engagement and harm prevention.

They said police were working with the University of Waikato on a major long-term research programme into fairness and equity.

The Police Association said Foon's assertion to other media this morning that police were racist should be retracted.