An Auckland councillor is calling on TVNZ to scrap the reality show Police Ten 7 over what he says are racist stereotypes.

The show, which airs on Thursday nights, has run for 28 seasons. But Efeso Collins says it feeds on stereotypes - particularly of young brown men being brutish.

"I think if you look across the world, the fact that the US has dropped shows like Cops, which are all these chewing gum TV shows, that do nothing but you chew on something, get some flavour out of them, and then you spit them out.

"I think it's high time that a chewing gum show like Police Ten 7 was spat out of the New Zealand TV vernacular, because there's absolutely no need for it any more." 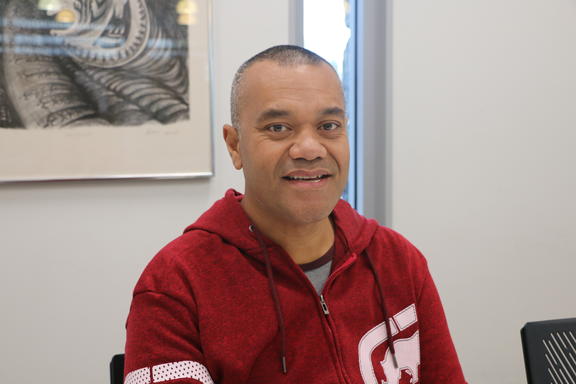 Collins tweeted that a recent ad for the show was edited to prominently show "young brown people".

He directed his criticism at TVNZ, saying: "This stuff ... feeds on racial stereotypes, and it's time you acted as responsible broadcaster and cut it."

The US show Cops, easily recognisable for its opening "Bad Boy's" tune, epitomised what became a wider police ride-along television genre. It has been criticised for 'media collusion' in telling one-sided stories in favour of the police perspective, and invading people's privacy in deeply personal moments of crisis.

Spinoff parents editor Emily Writes says the US show was' about "police aggression, toxic masculinity disguised as service, and the removal of dignity of people facing some of the worst moments of their lives."

Cops was cancelled last year, and The Spinoff commentator called for the New Zealand show to also be canned, saying it builds television around vulnerable communities, and provides a privileged platform to police.

In 2007 then-TVNZ boss Rick Ellis was slammed for including Police Ten-7 in a list of the station's programmes that included Māori representation, while speaking to the Māori Affairs Select Committee.

At the time, Māori party co-leader Pita Sharples said Ellis' inclusion of the show in the list was "degrading".

Recently, accusations of racial profiling have been levelled at the police after RNZ revealed a series of rangatahi who had done nothing wrong were photographed by officers. 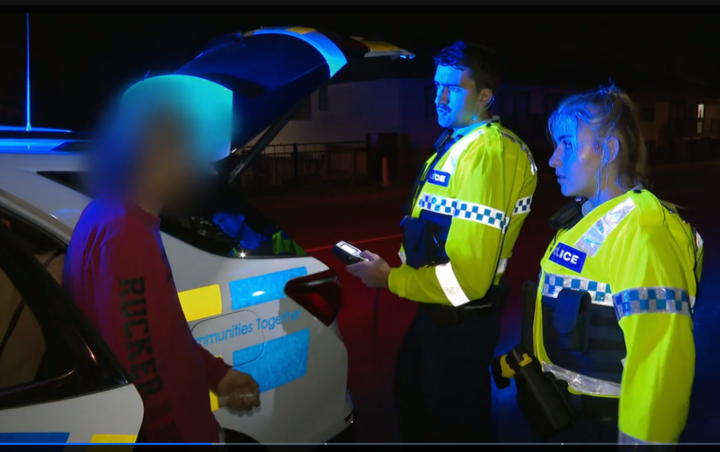