Police figures have debunked claims made by the former police commissioner that there is no racial bias when it comes to deciding whether a suspect should be charged. 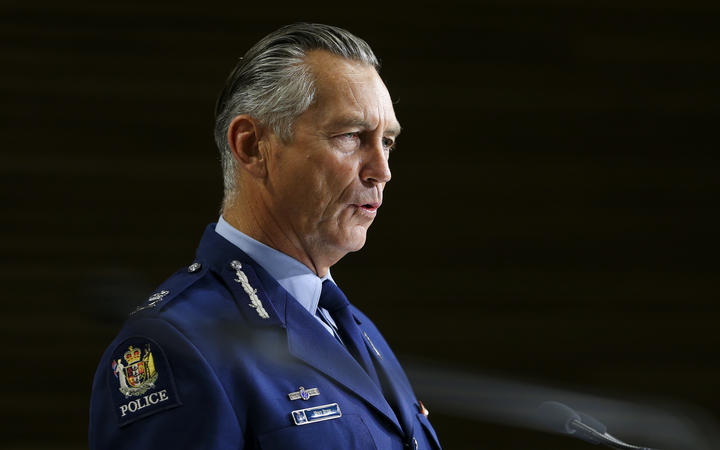 On 2 April, then-police commissioner Mike Bush told the Pandemic Response Select Committee that while historically police had not used discretion fairly across all communities, this had changed.

"We've moved a very long way and we now have data to say that we now are in a place where we apply that discretion evenly across communities."

According to information supplied to RNZ under the Official Information Act, that statement was based on data collected from police's strategy to reduce Māori offending, Te Huringa o te Tai, which showed the number of pre-charge warnings for first-time adult offenders was the same for Māori and non-Māori, at 73 percent.

The discovery of "an analytical error" has however corrected the number of pre-charge warnings given to Māori as just 53 percent, compared to 59 percent for non-Māori.

Police Deputy Commissioner Wally Haumaha acknowledged there was bias in the police - but said he was confident it was changing.

"It was just a glitch, it wasn't deliberate on his part, he would have been following the figures in front of him." 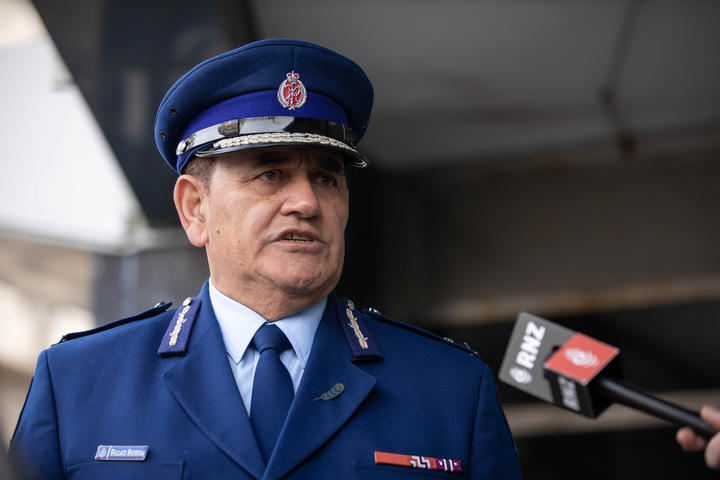 "We can always improve and then you have to look at the volume that's coming through the system and look at how we do apply discretion."

He said he believed staff went out to do the best job they could do with the situations they were faced with.

Justice advocate Julia Whaipooti said it was clear from the outset that the statement was wrong.

"From all the statistics that we know, that was a surpise to hear him say that... [I'm] not sure how the then-police commissioner could have made the statement that he made, there's just no evidence to suggest that." 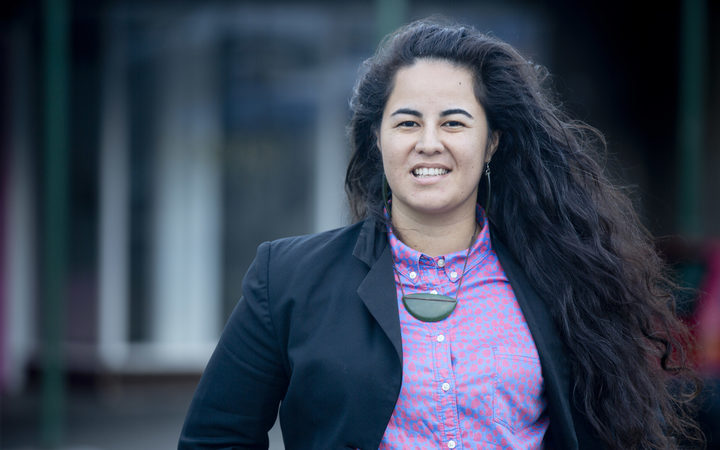 Te Huringa o Te Tai's performance report also showed the statistics were worse for Māori aged 10 to 17, where the gap with non-Māori grew to 10-12 percent.

Whaipooti said that while there was a reduction in police charging rangatahi, or choosing to proceed to a youth court, the gap was still growing.

"That just shows that although they have taken very positive steps to address some things within their policing and some approaches that they have, that actually it doesn't work as well - or at all - for Māori."

"Whatever actions they do take throughout those processes may reduce real numbers of people going through [the courts] but there's still over-policing of Māori and it doesn't address the inherent racist approaches that exist," she said.

Prominent Māori legal researcher Moana Jackson, said the disparity with pre-charge warnings for rangatahi was also a result of racial profiling by police.

"Although the police are very uncomfortable with that term, there's fairly clear evidence that Māori and particularly young Māori are racially profiled."

"In the words of a young 19-year-old Māori that we interviewed recently, if you look brown you go down."

Jackson has been researching Māori in the criminal justice system for over 30 years, and his 1988 report He Whaipaanga Hou, laid out why Māori were so disproportionately represented in crime statistics.

He said, unfortunately, not much had changed since then.

"At first glance those differences might not appear to be great, they're part of a long-standing discriminatory trend against Māori so it is disturbing that that trend has not changed for at least three decades really." 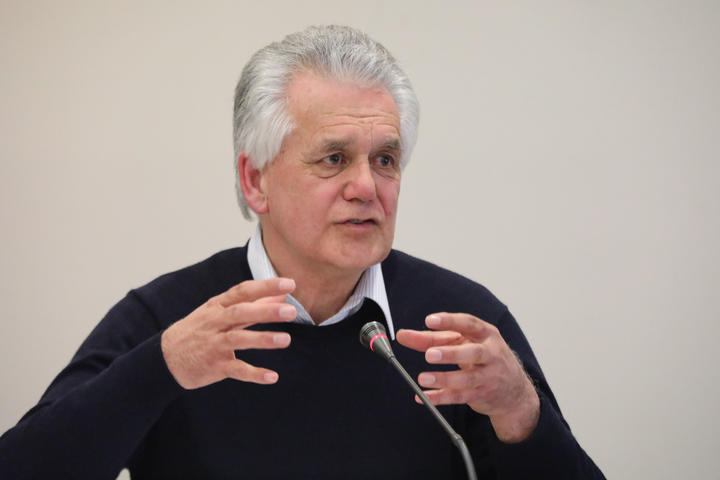 He said it was important to see these figures in the wider context of discrimination against Māori cross the justice system.

Whaipooti agreed, and said that pre-charge warnings were not a true indication of racial bias.

"They don't record when they stop traffic, the ethnicity of people to highlight where they are policing [and] who they're policing."

Haumaha did not answer RNZ's question as to why pre-charge warnings were the only way police measured discretion, but said police also used formal letters and Te Pae Oranga, or iwi/community panels, as a way of directing people away from the courts.

He said that there was always room for police to improve but there had been an increase in Māori offenders going through Te Pae Oranga.