Some iwi are calling for the government to invest more funds into papakāinga housing rather than state homes in a bid to combat the dire housing crisis. 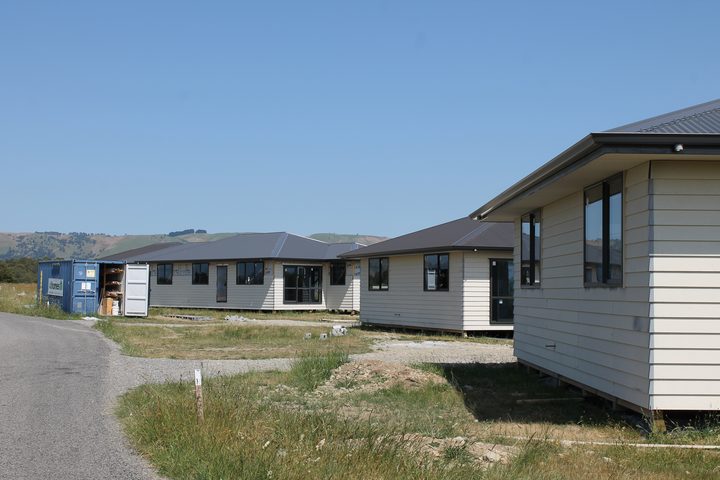 Hundreds have come together at Waipatu Marae in Heretaunga for the National Māori Housing Conference, including home builders, architects, government and non-government agencies.

The conference, being hosted by Ngāti Kahungunu, coveres issues and strategies for getting more Māori in quality affordable housing.

Ngāti Kahungunu iwi chair Ngahiwi Tomoana said it was about reducing the barriers and inequities that Māori faced to achieve their housing aspirations.

He said more support was needed from the government to get more Māori into home ownership and into developing more papakāinga.

"This conference must be solution focused and how we work together to create those solutions that support government initiatives, council initiatives, iwi aspirations and whānau from emergency housing into equity in housing" said Tomoana.

A 2020 government housing and urban development report showed that half of the applicants who had applied for public housing through the Ministry of Social Development (MSD) were Māori, almost a quarter were European and 13 percent were Pasifika.

The report also stated that of the applicants prioritised on the transfer register to be moved to another form of public housing, almost half were Māori, 18 percent were European and 21 percent Pasifika.

"A lot more people that we don't know about are living in cars, sheds, garages and in parks and these spurred us to hold this conference."

Minister for Māori Development Willie Jackson said the government was committed to delivering houses for Māori on their whenua and that they were open to new models.

He said amendments made on 6 February to the Ture Whenua Māori Land Act would help remove some of the barriers to building housing on whenua Māori and beneficiaries occupying their ancestral whenua. 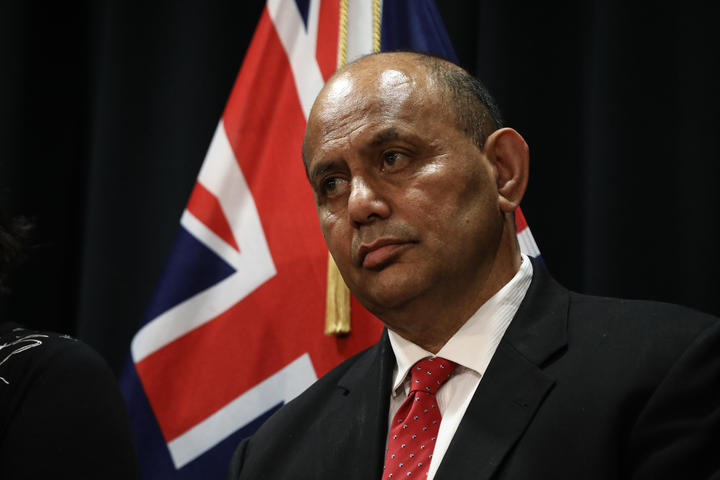 The minister said the government was aiming to "ramp up" papakāinga housing.

Tomoana emphasised that Māori wanted to have the opportunity to build their own homes on their whānau land.

He said iwi Māori had access to their own lands and whānau members to execute building projects, but they needed help financially.

Working in partnership with the government and local councils was the aspiration for establishing whānau-centric homes for Māori, he said.

"We have our own plans and we have our own ability to execute those plans but we don't have the finance to do it, so we are saying that the government could and should re-invest from public housing into papakāinga housing"

Cabinet ministers will attend the conference where Tomoana will call for the government to step in and re-invest finances into housing that works alongside Māori and form a resolvable situation for whānau.

"Everybody's here to learn from each other and share experiences, but to search for solutions as well," Tomoana said.

"Quality, affordable housing is important for whānau. It not only fulfills a basic human need for shelter, but it also contributes to the overall wellbeing of the whānau", he said.