The Māori Party would overhaul the justice system and set up a $100 million Māori Legal Aid / Legal Defence Service to "protect Māori from the Crown". 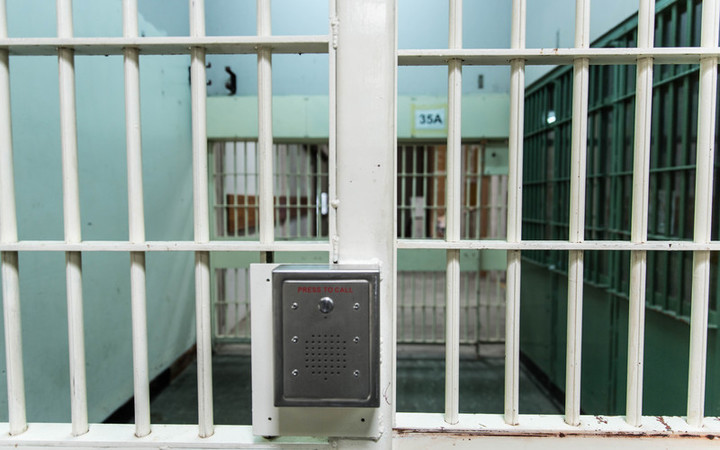 Party spokesperson Donna Pokere-Phillips says it is well known that the current system is broken and that governments have failed to act on the criminalisation of Māori.

"We will keep calling this breach of our Tiriti o Waitangi agreements out until we get sovereignty back," she says.

The Māori Party would: