Labour's Māori caucus denies it's worried about losing the Waiariki seat, despite flocking to the electorate to convince voters to back their candidate Tāmati Coffey less than two weeks out from the election. 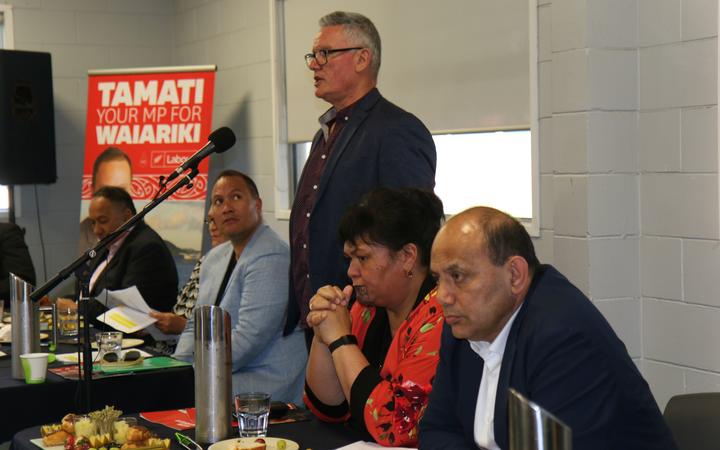 A Māori Television Curia research poll shows Tāmati Coffey is 12 points ahead of the Māori Party's Rawiri Waititi, with 24 percent of voters in the electorate undecided.

The MC for the day opened the hui by reminding Labour MPs that this seat, won by Coffey ahead of the former Māori Party co-leader Te Ururoa Flavell at the last election, won't be an easy win.

"I think it's important that they're here in this rohe because Waiariki, let's face it, is a very important seat for the Labour Party and I hope they realise that." 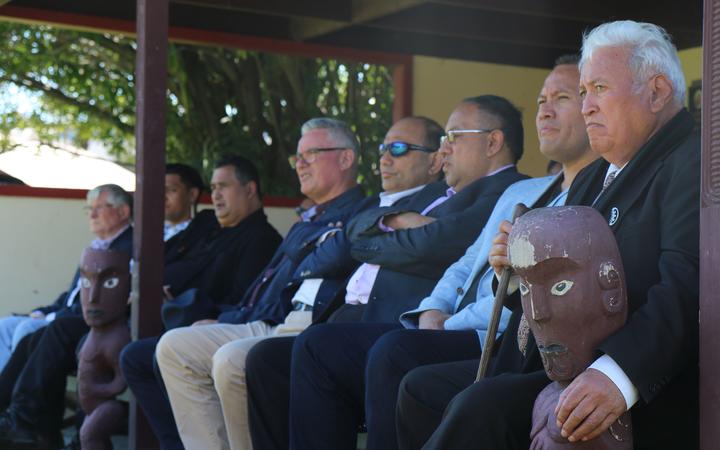 Mahuta wasted no time in praising her colleague.

She insisted the trip to Waiariki was not a sign Labour's Māori caucus was worried.

"If we had had time I think we would have tried to do this in every one of the seats ... this is close and it's central and it's an opportunity for us to support Tāmati and talk about our campaign."

Jackson was less optimistic about the Waiariki race, acknowledging outright that it could be a battle to take the seat.

"That's what it's all about, that's what makes these campaigns exciting ... he's in a scrap for the seat, which is good and I think he's ahead, but of course we have to be careful in terms of the next couple of weeks so we're here to tautoko." 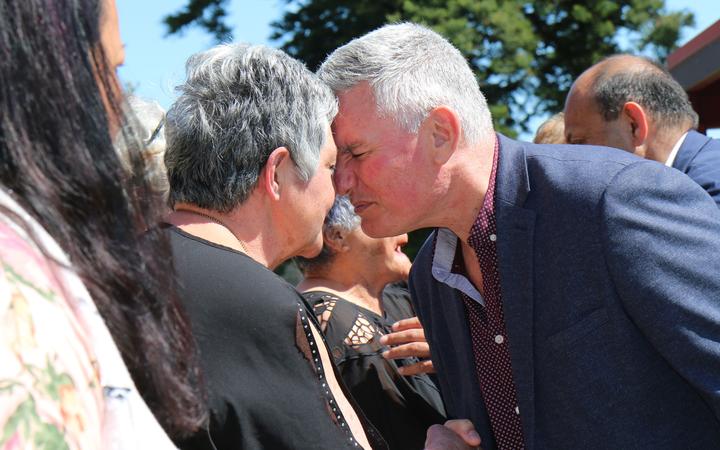 MP Kelvin Davis meets one of the constituents ahead of the debate. Photo: RNZ / Te Aniwa Hurihanganui

He told Tauranga locals to vote wisely this election, reminding them that there was no such thing as a single Māori voice.

"It doesn't matter whether you're Labour or the Māori Party, we are all Māori first and foremost," he said.

"So you've got to ask yourself, what do we get if we vote for you?

"And it's very hard to go up against candidates who have got quadruple what you're promising," he said, laughing. "We've got procurement while the Māori Party's got one billion dollars."

While there was plenty of applause during the hui, some locals wanted answers.

Whareroa marae spokesperson Joel Ngatuere had been calling for a meeting with Labour MPs for over a year to discuss the air pollution surrounding the marae from heavy industry.

"I'm glad we're having this hui today instead of yesterday because yesterday the air pollution was so high that it was making our whānau sick," he said.

"I would really like to know what the vision is of all of our Māori caucus to keep our whānau safe?"

"The week before the elections and he decides to come to Whareroa Marae? Now what is that? Is that an election ploy, or is it because he actually couldn't get here over the last three years?" 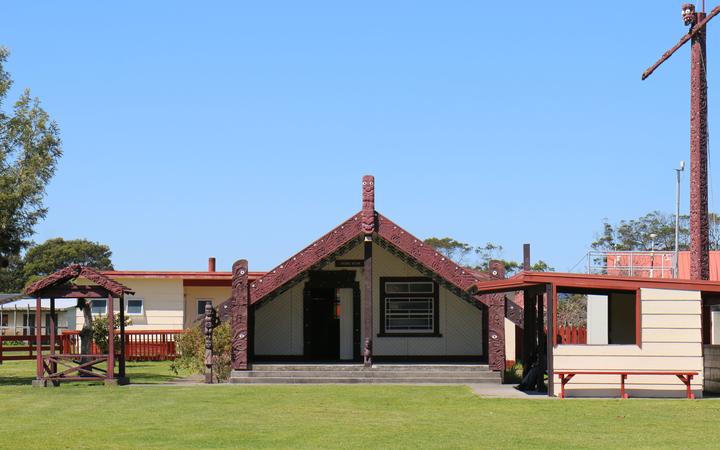 Coffey said Covid-19 had pushed back many hui over the last year and this was no exception, and Labour MPs would be meeting again with Whareroa Marae whānau this week to discuss the issue further.

He said his track record in the electorate was otherwise undeniable.

In a statement, the Māori Party's Rawiri Waititi said the campaign move from Labour Māori was an act of desperation.

"One week out from the general election the Labour Party Māori finally visit Tauranga Moana and Rotorua, despite being in government for three years... Our people are not stupid and will see this act of desperation for what it is," he said.

"There is a game on in Waiariki and the undecided vote will determine who represents Waiariki in Wellington."