The Waitangi Tribunal has found the Marine and Coastal Area (Takutai Moana) Act is in breach of the Treaty of Waitangi and prejudicially affects Māori. 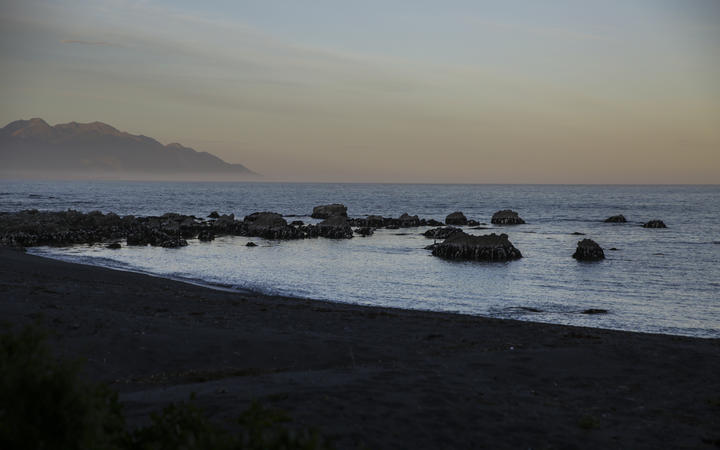 The legislation replaced the controversial Foreshore and Seabed Act in 2011, allowing Māori to gain legal recognition of their customary rights in the marine and coastal area, which includes the high tide mark on a beach and the seabed 12 nautical miles out.

Under the Act, Māori had until April 2017 to engage directly with the Crown, or apply to the high court to have their customary interests recognised under the law. Applicants could opt for both application pathways if they wished.

But many have argued the Act is flawed and has created a process that is unclear, costly and unfair.

The Tribunal received 92 claims for stage one of the Marine and Coastal Area Inquiry, which investigated the procedural and funding regime established under the Act.

The tribunal found the Act failed to provide adequate and timely information about the Crown engagement pathway for applicants.

"In the Crown engagement pathway, the Crown has consistently failed to develop sufficiently detailed guiding policy and strategy, and we received no assurances that this will change any time soon," the report said.

"For claimants in this pathway, it is as if their applications have fallen into a kind of administrative limbo. Meanwhile they see applications in the High Court - including from groups with overlapping interests - apparently progressing, albeit slowly."

The tribunal found the Act failed to put in place adequate policies to ensure that the high court pathway and the Crown engagement pathway could operate cohesively.

It also found the Act breached the Treaty of Waitangi by not funding all reasonable costs incurred by the applicant.

"While acknowledging it is the Crown's prerogative to determine the mechanisms it uses to make funding available, the core premise underlying the current regime - that the Crown will only partially fund applicants' costs - breaches its Treaty Duty of active protection and creates very real prejudice," the report said.

"So too does its failure to sufficiently fund certain milestones and tasks claimants must undertake to pursue and protect their interests, whatever pathway they have chosen."

The tribunal found the Act failed to actively support efforts to resolve overlapping interests in the marine and coastal area, enable timely access to funding for applicants in the Crown engagement pathway, and fund judicial reviews for Crown engagement applicants.

Why was the Act created in the first place?

The Act was created to replace the controversial Foreshore and Seabed Act 2004.

In 2003, the Court of Appeal surprised the then-Labour government by ruling that Māori might be able to show customary ownership of marine and coastal areas around the country.

The government responded by creating the Foreshore and Seabed Act in 2004, which essentially gave the government legal ownership of marine and coastal areas, and extinguished any rights that Māori might have.

When the National Party was in government it abolished the Foreshore and Seabed Act with help from the Māori Party, and created the Marine and Coastal Area (Takutai Moana) Act.

It allowed Māori to explore what their legal rights were in the marine and coastal area and potentially have them recognised.

The tribunal recommends that the Act's procedural and resourcing arrangements be amended to give effect to Treaty principles.

It asked the Crown to urgently address the lack of cohesion between the two application pathways, and to consider the Legal Aid scheme to make applications affordable.

To improve the Crown's support for applicants seeking to resolve overlapping interests, the Tribunal has suggested that the Crown provides applicants with funding and administrative support, access to facilitators and mediators, and access to tikanga-based resolution processes.

Part two of the tribunal's inquiry will look into the substance of the Act itself, and whether it adequately recognises and protects Māori customary rights as the Treaty requires.