The lead of the Māori inquiry into Oranga Tamariki says she is appalled the children's minister claimed she was never asked to do anything with the inquiry's report. 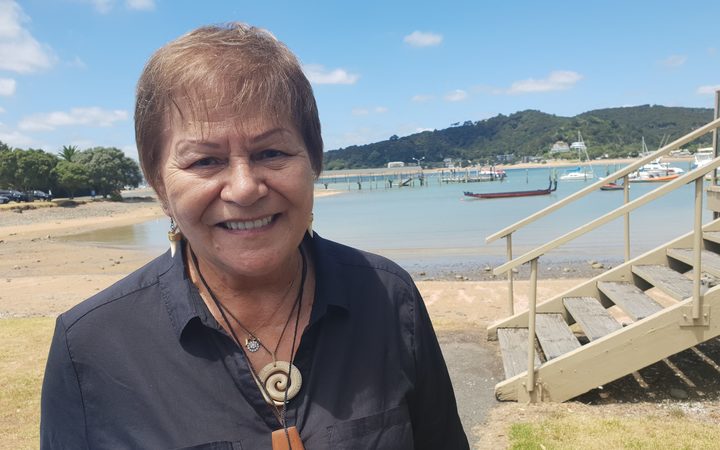 The inquiry released in February was investigating the agency after it tried to take a newborn baby from a Hawke's Bay mother last year.

At the Social Services and Community select committee yesterday, Children's Minister Tracey Martin said she was told by Dame Naida Glavish she was not required to respond to the inquiry in any way.

Glavish said she was appalled by that remark.

"I find it absolutely appalling that a minister of the Crown could use a throwaway comment - even if it was true - to abdicate her responsibility to her portfolio," she said.

Glavish said she was still waiting to hear back from the minister regarding their last meeting in Wellington where the inquiry was discussed.

"Her and I did meet in Wellington - to discuss Oranga Tamariki, to discuss the unhappiness we had with the leadership in there - and nothing else has come out of that as well, absolutely nothing.

"We haven't heard a word from her."

Martin had told the committee she was not aware of a plan to officially hand her the report.

"I was not aware of any plan to officially hand me the report and I had had no indication from the commissioning agency around what response they would like from me as the minister for children.

"I did not want to assume that the commissioning agency wanted to have anything to do with me considering there had been calls for my resignation during the development of the report. It was obvious however that there would need to be work undertaken to deliver on the action points." 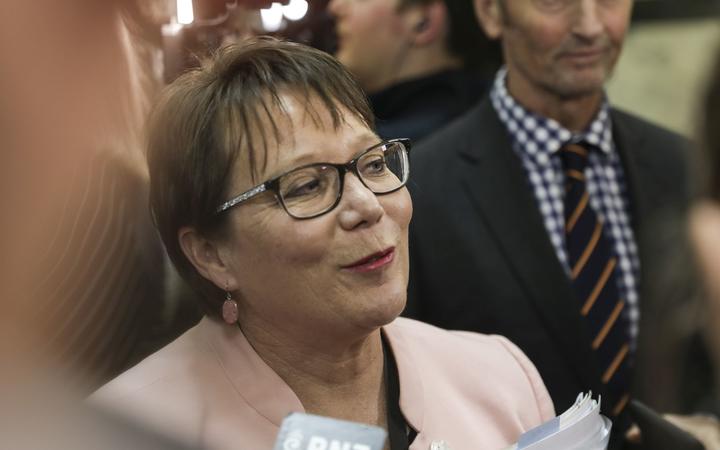 The minister said she attended the Iwi Chairs Forum in February and accepted all of the report's recommendations.

"Since that time I have met with Dame Naida in a private meeting to ensure I had gained strong direction of where she and the other Pou members were looking for me to go.

"Since the release of the report on the 3 February, 2020 I have had Oranga Tamariki prepare a slide pack and talking points that set out the report's recommendations, all relevant Oranga Tamariki work under way that may address those recommendations and other potential work to provide a basis of discussion as soon as we are able to return to normal meetings."

The minister said she intended to work alongside the Iwi Chairs through Pou Tangata and Minister for Māori Crown Relations Kelvin Davis moving forward.

Davis and the Pou chairs were to meet and work together over March and April with a joint report back on the priorities and progress towards a joint work programme in Ōtaki in May, but were unable to due to Covid-19, she said.