The Prime Minister hasn't ruled out the idea of creating another public holiday, and the prospect has already prompted calls for one to fall on Matariki - the Māori New Year. 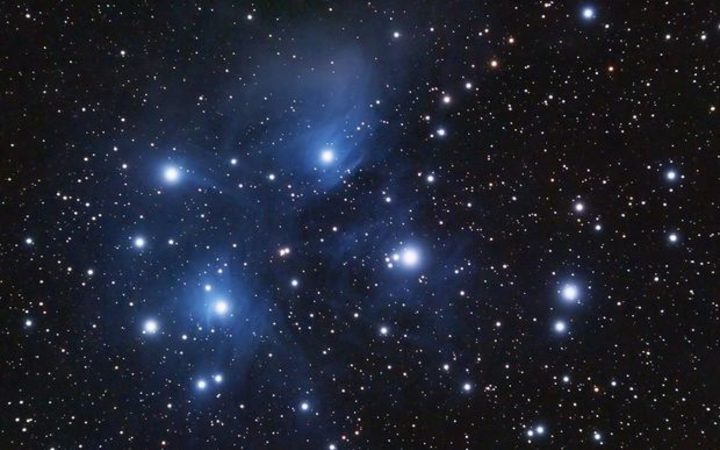 With profitable long weekends like Easter and Anzac Day spent in lockdown, some tourism operators are crying out for another public holiday to make up for the loss.

Winston Peters has made it clear New Zealand First is against the idea, saying on social media yesterday not all businesses make money on a public holiday, and it could cost small businesses and thousands of workers their jobs.

However Jacinda Ardern said she was open to a range of options.

"There are pros and cons, and I think we should be open about that," she said.

"I would be interested to hear the view of some small businesses who would be positively affected, and others who would find it hard. So I am still interested in hearing those different views as we look at those options."

Laura O'Connell Rapira from Action Station has set up a petition urging the government to make Matariki a holiday.

Matariki is a cluster of nine stars and its rising has traditionally been celebrated by gathering with whānau, remembering the dead, and celebrating the future.

"I thought with the Māori New Year coming up, now is the perfect time to make Matariki a public holiday.

"I do think this is absolutely an opportunity for communities to gather, to remember and to learn about both our history prior to colonisation and also the way that different hapū and iwi commemorate Matariki now."

But she said any decision around making Matariki a public holiday would need to be informed by Māori experts in the field.

"We don't want to just "kia ora-fy" Matariki for the Pākehā public, we want to make sure that if we are going ahead with turning Matariki into a public holiday that that is informed by people who are experts in mātauranga Māori, who are experts in the maramataka, the Māori lunar calendar, and it needs to be driven by them."

Renowned Māori astronomer Dr Rangi Mātāmua said Matariki had increasingly become a part of our national identity, and making it a public holiday would encourage more people to learn about it.

"Matariki traditionally was a public holiday," he said.

"It was when Māori stopped working, they relaxed, they sat around, they ate together, they celebrated together. So us trying to reincorporate that into our modern society is a good thing, and I think it will help Matariki to endure."

His only concern about making Matariki a public holiday was getting the timing right.

He said many people still celebrated Matariki before the cluster was even visible in the sky.

"You're probably going to see Matariki in June, towards the end of June," he said.

"But my system doesn't celebrate Matariki until the 13th of July, and that is because you have to view Matariki in connection with the most appropriate lunar phase. So, it is always visible in the sky before you actually celebrate it."