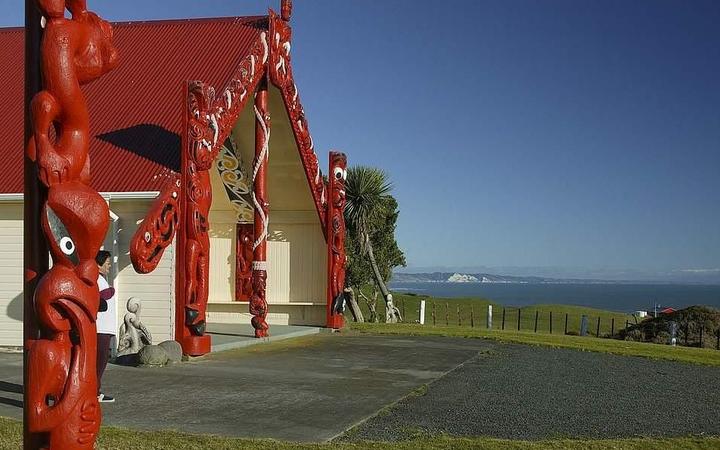 Maxine Moana-Tuwhangai, a former Waikato Tainui tribal authority chairperson, independent hearings commissioner, chartered accountant Fellow and Justice of the Peace, has been appointed into the Mangai Māori position for the strategy and finance, and policy and regulatory committees.

Brendon Green, a representative of Te Whakakitenga ō Waikato Tainui and current Watercare board member has been appointed into the Mangai Māori position on the infrastructure committee.

"This is a positive thing for the Waikato district and our organisation.

"Mangai Māori has been a long-term goal of our Waikato Tainui Waikato District Council joint management committee, so it's pleasing to see us reach this milestone together.

"The calibre of applicants we received was extremely high, which is evident by the two outstanding candidates we approved today to join us at the council committee table. I look forward to working with them both."

The appointments will start immediately. The council has approved the establishment of the Mangai Māori positions, with full voting and speaking rights, as part of its 2019-2022 governance structure.