The National Secondary School Kapa Haka Competition has been cancelled due to coronavirus concerns. 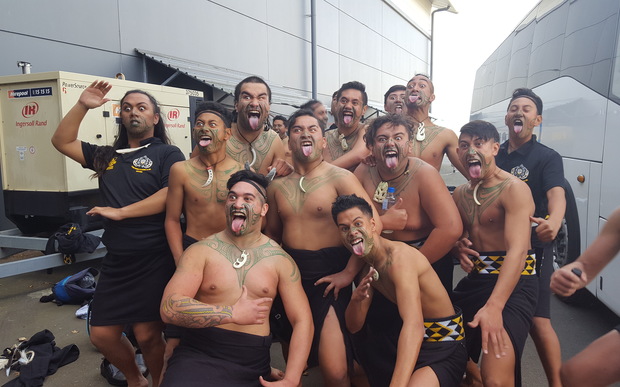 The event, one of the biggest on the Māori calendar with 42 teams competing, was set to be held at Auckland's Spark Arena in June, hosted by Ngāti Whātua ki Ōrākei.

The national committee said it has taken many factors into consideration, including that health authorities expect the effects of Covid-19 could be peaking in June and July.

In a statement, it said that there will be no deterring kaumātua, the most vulnerable to the virus, from going to watch their mokopuna if they proceed.

"We would rather overreact now not knowing what the outcome will be than underreact and know that the outcome of our decision contributed to illness or worse."

The committee said it hopes the early decision will mean teams can get refunds on travel and accommodation and will stop the need for live-ins and practising in close proximity in large groups.

Teams' registration fees will be reimbursed.